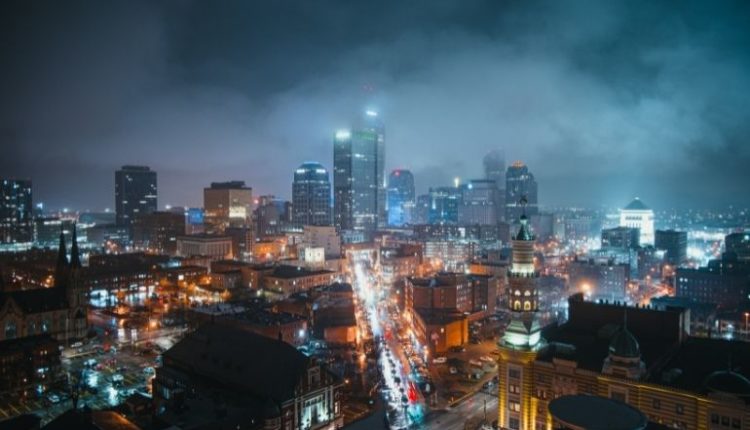 A broad coalition of solar companies, environmental and consumer advocates, led by the Indiana Office of Utility Consumer Counselor (OUCC), has prevailed in the Indiana Court of Appeals in a case seeking approval by the Indiana Utility Regulatory Commission’s (IURC) ) of CenterPoint’s “Excess Distributed Generation” (EDG) rate for rooftop solar and other DG customers. CenterPoint was the first utility in Indiana to apply for approval of an EDG rate following the state legislature’s review in 2017 of grid metering for customers of the five investor-owned electric utilities in Indiana.

That law — SEA 309 — has phased out the net metering of the retail rate and replaced the former 1:1 kilowatt-hour account credit with a much smaller credit based on 125% of the wholesale utility rate. That fee change resulted in an account balance that is approximately 70-80% lower than what customers receive for net retail rate metering. However, as the Court noted, the law has not changed the method by which “excess” distributed generation is calculated and the credits applied to customers’ monthly electricity bills.

The law defined EDG as the “difference between” the energy delivered from the grid to the customer, or “inflow”, and the energy supplied by the customer to the grid, or “outflow”. In other words, even though the law changed the credit rate for bills, it still required utilities to balance inflows and outflows during each billing period to determine the number of kilowatt hours of “excess” distributed generation to which the lower credit rate would be applied.

In contrast, the IURC-approved CenterPoint EDG rate sought to change the way bill credit was calculated on customers’ monthly bills by completely eliminating this settlement and replacing it with a rate provision that charged DG customers the retail rate for each kWh. supplied by the utilities and credited customers at the much lower 125% of the wholesale rate for each kWh of energy supplied to the grid by the customer. If approved for all investor-owned electric utilities, this proposed EDG tariff provision was expected to dramatically slow the adoption of rooftop solar in the state. The Court of Appeal rejected the CenterPoint tariff provision because it conflicted with the clear meaning of SEA 309.

“While there is still more work ahead of us, we are delighted with the outcome,” said Kerwin Olson, executive director of Citizens Action Coalition. “We sincerely thank the OUCC for the critical role it has played in championing Indiana’s consumers and achieving this victory.”

Will Kenworthy, regulatory director, Midwest, for Vote Solar, served as an expert witness in the CenterPoint EDG proceeding before the IURC. His testimony in the case objected to the immediate settlement interval. He stated that “fair, accurate compensation is the key to expanding residential solar. CenterPoint’s proposal was not fair or accurate, and I’m glad the court recognized that. Monthly settlement makes sense and is a win for taxpayers from Indiana who use their hard-earned money to add more solar energy to the grid.”