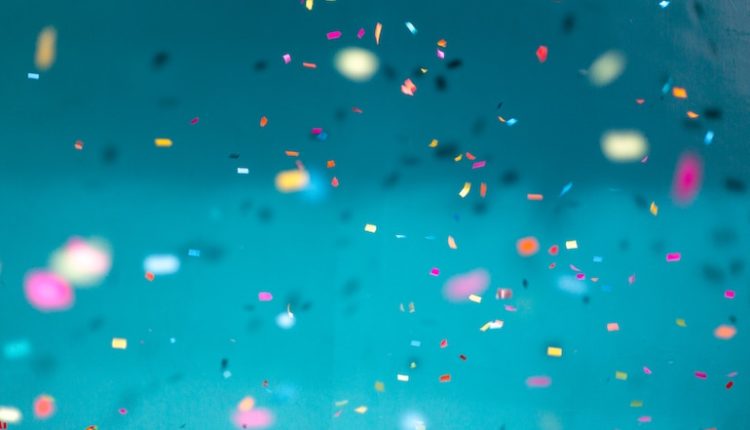 Today, the Illinois Senate passed major clean energy legislation that requires the state to achieve 40% renewable energy by 2030 and 50% renewable energy by 2040. The governor is expected to sign the bill. The Climate and Equitable Jobs Act puts Illinois at the forefront of the fight against climate change, while simultaneously creating tens of thousands of jobs, increasing diversity in the renewable energy sector and delivering more than $1 billion in electricity bill savings to consumers.

The 40% renewable energy standard was first introduced in the Path to 100 Act by Representative Will Davis and Senator Bill Cunningham in 2019. The implications of the renewable energy legislation include:

“As a result of this groundbreaking legislation, Illinois is now poised to embark on the clean energy future,” said Abigail Ross Hopper, SEIA president and CEO. “Opening the Illinois market is critical to the growth of energy resources that will purify the air, create jobs and boost the state’s economy. Illinois is now a national leader in creating renewable energy solutions, and we want to thank Governor Pritzker, Senate Speaker Harmon, Speaker Welch, Senator Cunningham and Representative Davis for their leadership on this important bill.”

“Expanding the community’s access to low-cost renewable energy through community solar is vital for Illinois to make the transition to clean energy in a fair and equitable manner,” said Laurel Passera, policy director for the Coalition for Community Solar Access (CCSA). “We applaud the legislature for passing a bill that will provide the necessary path to improve Illinois’ energy infrastructure, create high-paying jobs and provide access to many thousands of residents, businesses and community organizations who currently do not have the opportunity. to participate in the clean energy economy.”

The bill also includes the strongest labor benefits in the nation and guarantees that renewable energy growth will create tens of thousands of good union jobs in Illinois. All workers building community-scale commercial and renewable energy projects will receive the prevailing wages, and utility-scale projects will complete project employment contracts with organized labor.

“SB2408 is groundbreaking legislation that shows what is possible when industry and labor work together,” said Joe Duffy, executive director of Climate Jobs Illinois. “This bill will make Illinois a national leader in building the clean energy economy of the future, and it will open new opportunities for historically disadvantaged communities, create thousands of union jobs and expand apprenticeships that will pave the way for the middle class for a new generation of highly skilled home-grown employees. We hope Governor Pritzker will sign this legislation immediately so that we can empower our members and new interns to work in the fight against climate change.”