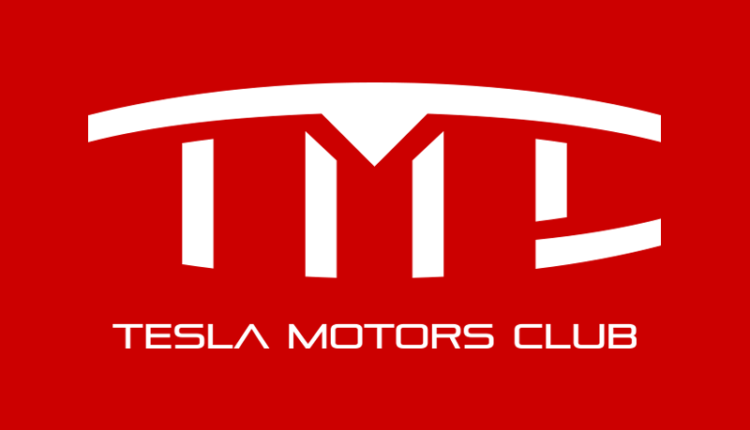 Hell, you can probably both run just fine with 2 Powerwalls (although then your house wouldn’t have the ability to run anything else). So with 4x Powerwalls you can chill even with a complete power outage.

The Daikin DZ17VSA 301A (2.5 ton) unit has an RLA of 20 Amps. That’s the same output as a single Powerwall. And since this is a variable speed, you don’t have that big inrush current problem of getting the compressor running.

By the way, make sure your indoor air handling unit is also a nice ECM (best) or constant torque so you don’t waste energy on the fan. I have two ECM air handlers on my 2x 3 ton system and combined they use only 1.2 Amps.

NOTICE Be sure to increase your evaporator coil by half a ton or a full ton if your installer allows it. Even though you are in Atlanta, you may want better dehumidification performance rather than energy performance. It’s still worth discussing with your installer if they would put in about 3 ton evaporators to make your home more efficient when using those ACs.