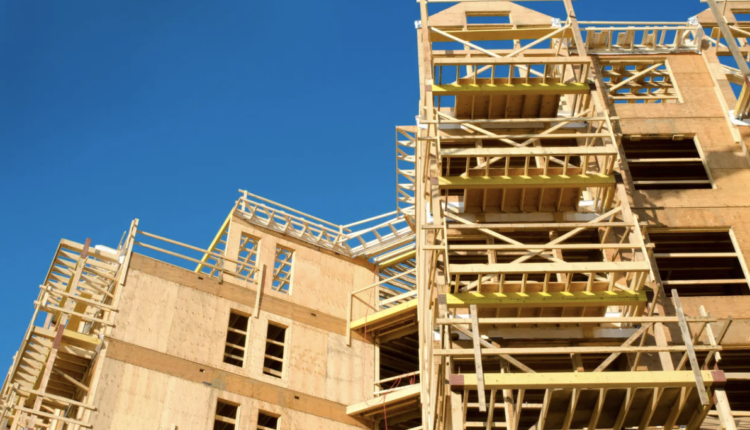 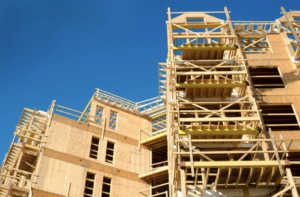 In the HBGI, “rural areas” are defined as “micro counties” and “non-metro/micro counties” designations by the US Census Bureau, the source of the data. In Q4 2021, those counties accounted for about 14% of the US population but the share of home building was 16.5%.

Evolving market conditions were primarily responsible for the market share gains. While the most acute effects of pandemic are waning, a large number of home buyers continue to look outside large metro areas for their homes, according to the NAHB.

An historic shortage of buildable lots is also prompting builders and developers to look further afield for places to build their communities. The growth over the last year could accelerate, as multi-family permits were up over 90% year-over-year in rural counties in Q4 2021, according to the NAHB.