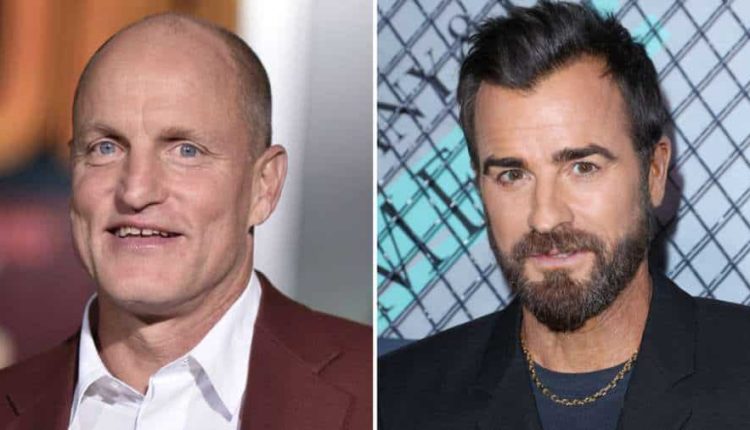 Shooting of HBO’s ‘The White House Plumbers’ has resumed after production was halted earlier this month when an incident was reported on set involving series director/executive producer David Mandel and a member of the props department.

Based on the five-part Watergate series starring Woody Harrelson and Justin Theroux, the show was shut down for a week when an incident occurred between the two parties. David Mandel had apparently had an outburst, after which the props department had organized a strike. All this was captured in audio recording. According to Deadline, the audio Mandel uses the F word and threatens the propmaster that he will never work again.

Now the employees of Mandel and The White House Plumbers, including the propmaster who was involved in the verbal altercation, are all back to work and remain on the show, sources said. Following the investigation, HBO prepared additional protocols for the remainder of the shoot.

“HBO has received reports of alleged unprofessional conduct on the set of White House Plumbers,” the network said in a statement to Deadline at the time. “We take our responsibility to ensure a respectful working environment on all our productions very seriously and we are fully investigating the matter.”

‘The White House Plumbers’ was conceived and written by Alex Gregory, Peter Huyck. It is directed by Mandel and is based on Public Records and the book Integrity by Egil “Bud” Krogh and Matthew Krogh. It tells the story of how Nixon’s own political saboteurs and Watergate masterminds, E. Howard Hunt (Harrelson) and G. Gordon Liddy (Theroux), accidentally overthrew the presidency they were trying to protect.