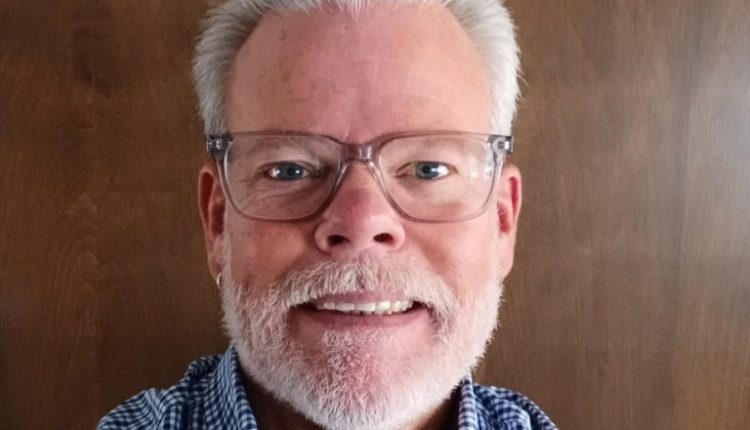 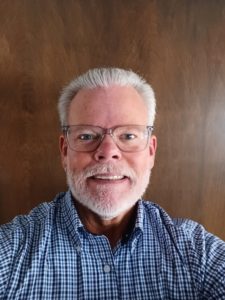 According to the company, Laramy brings an impressive range of experience to this new role. He’s a veteran in the sales and merchandising world having spent 28 years in a variety of roles with Best Buy Company including store management, merchant, category manager and senior manager of merchandising operations. He subsequently spent nearly eight years as the director of sales for Slamco, a manufacturer’s representative firm in the Twin Cities of Minneapolis/St. Paul selling to many major retail organizations.

Laramy’s successful background is second only to the incredible respect he earned with both teammates and customers, the company said. The company said it looks forward to Laramy’s leadership in expanding the reach and diversification of Graphic Image Flooring’s custom printed vinyl flooring across the many industries.