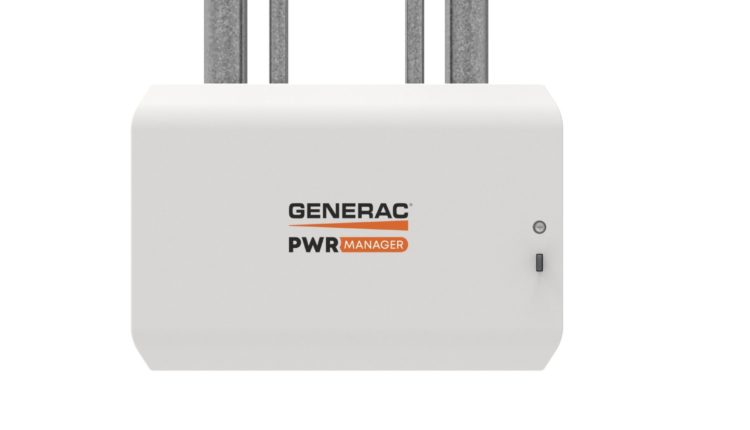 Generac is now playing with smart circuits after the launch of the PWRmanager, a charge management system. A physical box installed next to a home’s existing charging panel expands a homeowner’s choice of accessible circuitry that can draw power from Generac’s PWRcell backup lithium battery.

Energy storage systems are usually installed to back up only the most important circuits in a home — perhaps just the refrigerator, HVAC, and a few smaller circuits. Whole-home backup can only be achieved with the help of a smart charging panel. Some load management systems can increase the number of accessible circuits.

PWRmanager automates the control of up to twelve 120 V circuits or six 240 V circuits, plus two thermostats.

Similar to the hardware/software combination of riverWith the PWRmanager, homeowners can manage their energy consumption and switch circuits on or off via an app.

“A major customer pain point is that most battery systems today can only run a handful of things for a few hours or they simply lack the power, capacity and smart load regulation needed to power most of the home for the entirety of its life. running overnight,” says Russ. Minick, chief marketing officer and president of Energy Technology at Generac. “With the new PWRmanager, the PWRcell system not only works harder to power the loads, it also works smarter than other systems.”

PWRmanager will be on sale from spring 2022.

What successful people have in common