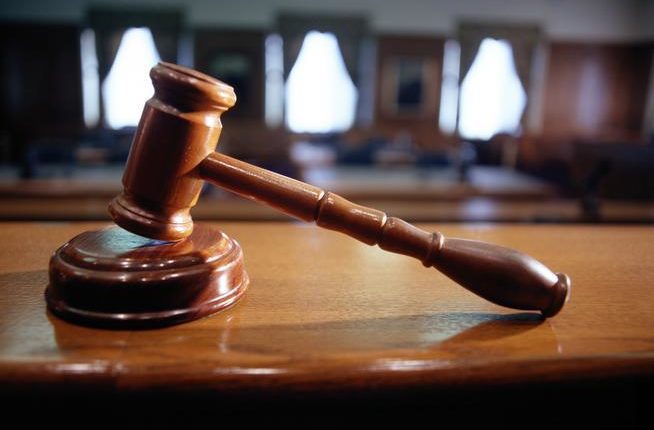 A former bookkeeper for Craig Brothers Plumbing and Heating Inc. pleaded guilty to stealing about $ 1 million from the Larimer County company over the course of six years.

Rose Horne, 66, pleaded guilty to two counts of postal fraud and money laundering, and agreed to repay the Fort Collins company a total of $ 982,115 as restitution, according to documents filed last week with the U.S. District Court of Colorado.

Horne was first charged in 2014, when a grand jury charged her with 17 cases of fraud. According to court records, she was charged with writing hundreds of checks from the company’s accounts to pay her personal credit card balances and bills from 2005 to 2011.

Prosecutors also alleged that she concealed her conduct by removing copies of the fraudulent checks from bank statements and attributing money she assigned as payments to suppliers to forging the business owners’ signatures on some checks.

She lived as a fugitive in California until she was arrested last June.

Horne is facing up to 20 years in prison, released under supervision for three years, and a fine of up to $ 250,000, along with paying restitution. She will be sentenced in federal court on August 19.

A Craig Brothers representative did not respond to a request for comment on Monday.