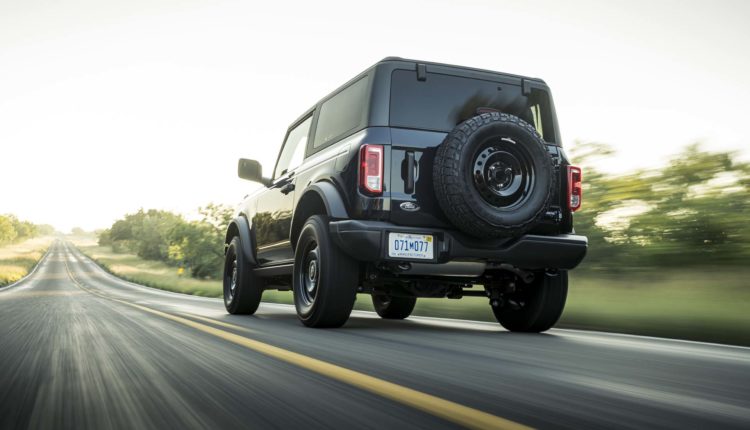 The 2021 Ford Bronco launch didn’t go according to plan due to Covid-19, manufacturing issues and now quality control issues. What a mess.

The colored hardtop roofs, made by supplier Webasto, do not meet “Ford standards”, according to Deep.

Automotive News reported that Ford sent a letter to Bronco customers on Thursday informing them of the replacement roofs. The automaker said it would prioritize the oldest units and that it “must replace all existing molded-in colored hardtop roofs before we can make a new Broncos hardtop.”

Early Built Broncos Have Developed Problems as documented on Bronco6g with the molded-in colored hardtop, ranging from a honeycomb/snakeskin pattern that appears to be edges that crumble, and even some that fall apart due to headlining separation, warping and disintegration. Broncos with soft tops are not affected by the quality control issues.

Ford spokesman Mike Levine responded to customer inquiries on Twitter and noted that if a Bronco customer decides to convert their March 19, 2021 reservation into an order, they will be price protected until the 2023 model year. “The goal is to have all First Editions built this year,” Levine tweeted. Any 2021 Bronco ordered today that is not yet scheduled for production outside of the First Edition models will not be a 2021 model year.

Automotive News According to Ford, production of the 2022 Bronco should start in December.