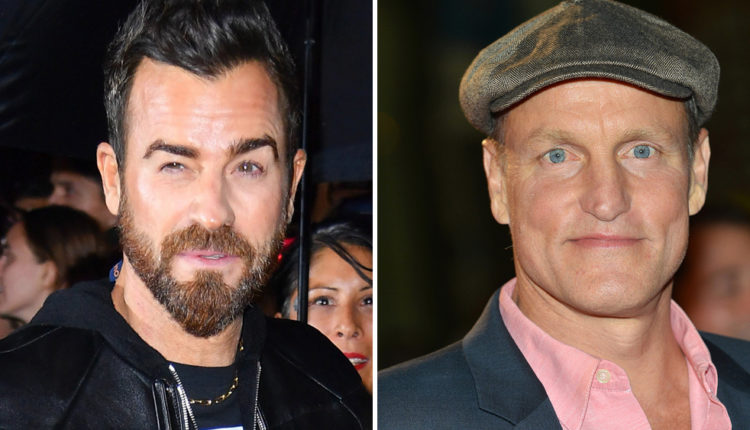 HBO has released the first photo of Justin Theroux as G. Gordon Liddy and Woody Harrelson as E. Howard Hunt in The plumbers of the White House, his five-part limited series that returns to one of the greatest political scandals in American history, Watergate. You can see the photo below.

The project is coming true Veep executive producers Alex Gregory, Peter Huyck, David Mandel and Frank Rich, and Ruben Fleischer and David Bernad’s The District. The limited series is a co-production between HBO and wiip.

Created and written by Gregory and Huyck and directed by Mandel, The plumbers at the White House is based in part on public records and the book Integrity by Egil “Bud” Krogh and Matthew Krogh. The series tells the true story of how Nixon’s own political saboteurs and Watergate masterminds, E. Howard Hunt (Harrelson) and G. Gordon Liddy (Theroux), accidentally overthrew the presidency they were diligently trying to protect.

How Uzo Aduba identified with her role ‘in treatment’: “She was at this crossroads of pain and loss”

Harrelson and Theroux executive producers with Gregory, Huyck and Mandel; alongside Fleischer and Bernad for The District; and Rich, who has a deal with HBO and director, is producing the network’s Emmy-winning drama Succession. Paul Lee, Nne Ebong and Mark Roybal will executive produce for Wiip, Len Amato for Crash & Salvage. Gregg Fienberg is also an executive producer.