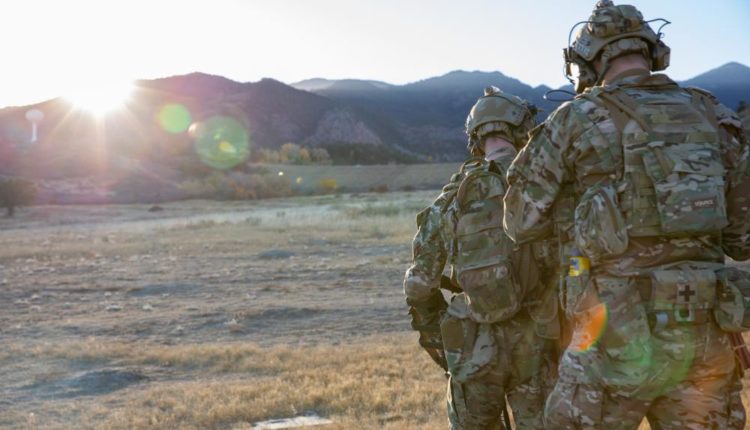 Finding a renewed sense of purpose in clean energy 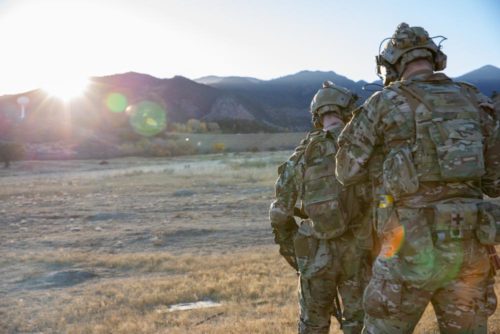 Eight time zones and more than 11,000 miles separate these locations, but one segment of our population is uniquely linked to all three: veterans.

As we commemorate Veterans Day for the first time since leaving Afghanistan and closing the book on the ‘War on Terror’, world leaders are also closing their own book on the 2021 United Nations Climate Change Conference (COP26) in Glasgow, where they have spent the past spent two weeks tackling the most pressing issue of our time: climate change.

I’m sure you’re wondering, “What’s the connection between the end of the war on terrorism, climate change, and veterans?”

Allow me to explain.

When I transitioned from Fort Bragg from active duty in 2012, I did so with a great deal of trepidation, fear, and aimlessness, as thousands of veterans do every year. For the first time in my professional life, I wasn’t told what to wear, where to be, and when to be there – and it was crippling. One day I was CPT Greg Gebhardt of the US Army. I was part of a team, living a purposeful life and belonged to something bigger than myself.

But the next day I was just Greg.

I was no longer part of a team. I was not committed to purposeful work. I struggled. I battled depression and tried to find my way. I wondered how a man like me—a combat veteran, a West Point graduate, married to my high school sweetheart and a beautiful newborn daughter—could go off the top of the world to wonder where he belonged in it. . And all that within 24 hours. 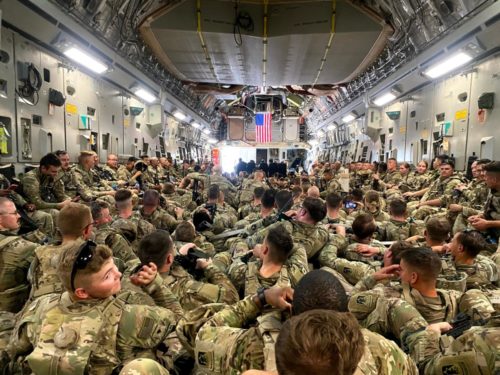 As the last U.S. Air Force C-17 cargo plane took off from Kabul, Afghanistan this summer, I know that many of my siblings who still serve, and those who recently transitioned into civilian service, have the same thoughts as they did nearly 20 years ago. :

“What am I training for now?”

“What is our mission?”

And those are all valid questions and valid thoughts.

But the question we need to answer is, “What can we do to help these veterans return to civilian life as smoothly as possible?”

Well, one way we can do that is by introducing them to meaningful and purposeful work. Provide a landing spot where they can once again be part of something bigger than themselves. We can give them the opportunity to be part of the effort to tackle the climate crisis and join the clean energy transition.

Not only do I know the struggle to find a purposeful career after leaving the military, I know veterans have a lot to offer in the clean energy transition. I spent two years working for a large-scale solar developer, traveling around the country talking about how renewable energy is just one solution to tackling the climate crisis. While this kind of work wasn’t the exact same brotherhood I found in the military, especially during my deployment, it filled a void by making me a part of something bigger than myself. It made me feel like I was giving back to my country again. And I know other veterans should feel the same way.

I trust that veterans will continue to find a home in the clean energy transition and serve in that capacity.

I am fortunate to be able to give something back in this way today as I work on business alliances for Duke Energy. In this role, our team works with Fortune 50 companies, where much of our discussions revolve around emerging technologies. More specifically, we discuss how a leading utility company can continue to provide safe, reliable and clean energy, while remaining committed to being a good corporate citizen and doing our part to tackle the climate crisis.

So, as the out-briefs from Glasgow end in the coming weeks, don’t be surprised to see more and more of my fellow veterans—particularly those of the generations in Iraq and Afghanistan—answering our nation’s call once again.

But this time it will be to take the lead in tackling the climate.

It only makes sense given our desire to live a purposeful life and dedicate ourselves to a cause bigger than ourselves. 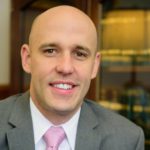 Greg Gebhardt is a strategic account manager at Duke Energy, supporting the needs of new and existing customers of the commercial brand Duke Energy Sustainable Solutions. Greg Gebhardt also serves as a major in the North Carolina National Guard and as an operations officer with the 105th Engineer Battalion in Raeford, North Carolina.