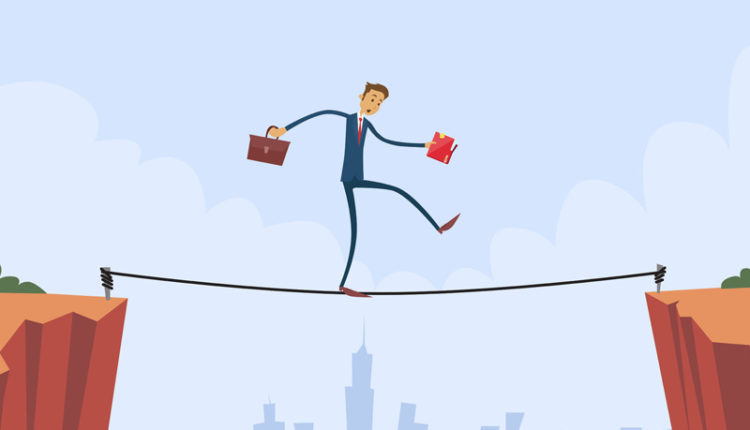 In particular, the regulatory review, which examined 38 financial market infrastructures (FMIs) in 29 jurisdictions, found that FMIs’ recovery plans in the event of a disaster, such as a natural disaster or major system failure, fell short of expectations.

“The business continuity management of some, and possibly many, FMIs does not appear to be focused on resuming operations in a timely manner, even in the event of a major or major disruption,” the regulators said.

“As this is a serious concern, the CPMI and IOSCO expect the relevant FMIs and their [regulators] to address this as a matter of the highest priority,” the review reads.

FMIs have generally weathered the pandemic without major disruption, it added, by moving to remote working and preserving critical functions.

“While the Covid-19 pandemic did not cause any service interruptions, it did pose some operational challenges,” the report said. For example, large trading volumes in the early days of the pandemic posed a challenge for some FMIs.