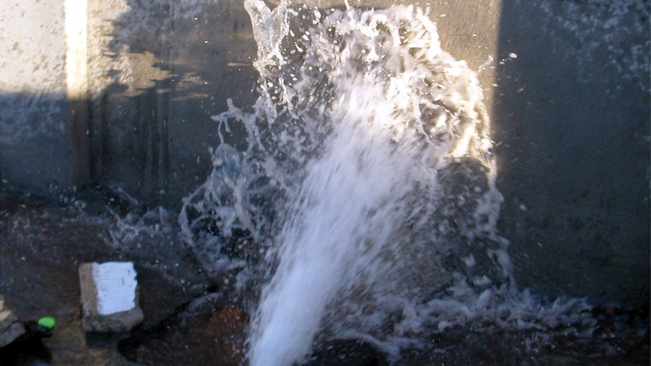 Durban – The municipality of eThewkini does not have enough compression of other plumbing fittings, which means it cannot repair some cracked pipes, leaks and broken water meters.

The council’s confession was revealed in a written response to questions from DA Councilor Billy Mzamo in terms of Rule 27 of the Rules of Procedure.

In response to a question as to why the stores do not have sufficient materials, the city said, “Reasons why the compression fittings were out of stock was that contract WS.7020 was declared non-awarding because all entries received were technically unresponsive.

“Reasons for the stock of copper / brass fittings were that the tender had expired on the Covid-19 national lockdown and could not be renewed, nor was the tender declared”.

In a statement, Mzamo said the city had admitted its “total failure” in water maintenance on the Durban metro.

“Essentially, there is a lack of supply of maintenance equipment to fix cracked pipes, leaks and gauges, such as compression fittings and copper and brass fittings,” Mzamo said.

In the response, the city also admitted that plumbers are still dealing with water-related complaints, but there is nothing they can do about it. Shockingly, they were still being rewarded for their time, ”he said.

Mzamo said that during the recent DA surveillance inspection at the Pinetown and Springfield water depots, we were able to confirm that the council did not have critical spare parts in its stores to fix cracked pipes, leaks and water meters, which in turn impacted response time and the stable water supply for the residents of eThekwini.

“The DA will continue to monitor the situation and put pressure on the municipality to provide a good service to the residents of eThekwini. Due to DA pressure, we see this problem of lack of spare parts for maintenance being addressed. The shortage of sanitary equipment has adversely affected the well-being of the residents in eThekwini and officials will be held responsible for this mess, ”he said.

Earlier this year, the city revealed that its three major trading services, water, electricity and sanitation, have cost nearly a billion rand in losses.

About 51% of the city’s water income is lost; the national benchmark must be between 15% and 30%.