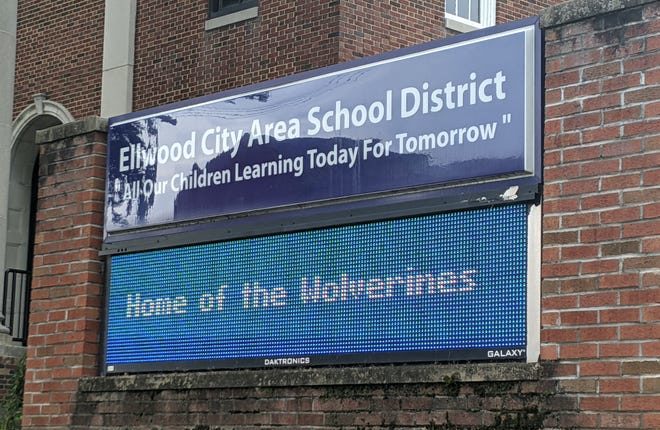 ELLWOOD CITY – The Ellwood City Area School Board on Wednesday awarded HVAC and electrical improvement contracts for both Hartman Intermediate and North Side Primary schools.

The Hartman School Office/Multipurpose Room HVAC contract was awarded to Lugaila Mechanical Inc., of Pittsburgh, for $697,000.

The electrical contract for Hartman was awarded to Penn-Ohio Electrical Contractors, of Masury, Ohio, at a cost of $70,300.