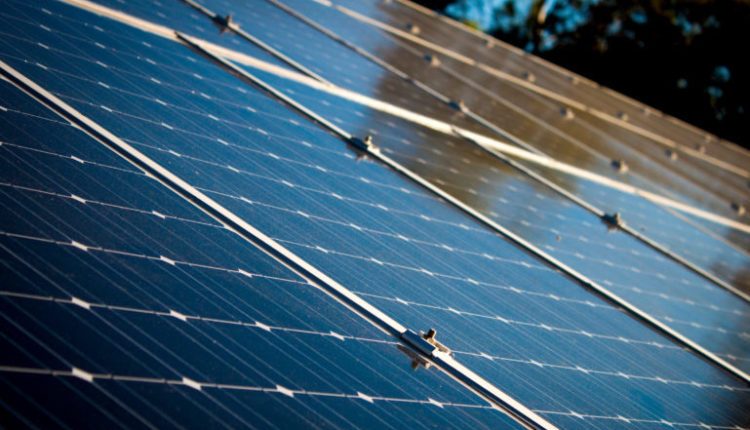 EDF Renewable Energy North America and its renewable energy business in Goldman Sachs Asset Management realized the commercial operation of the Toms River Solar Project and delivered 28.9 MW of clean renewable energy. The solar project is the largest built on a Superfund site in New Jersey.

The solar panel uses a prefabricated ballast system on approximately 120 acres of the BASF site owned by Oak Ridge Parkway in Toms River and includes a 27.4 MW grid-connected system and an adjacent 1.5 MW grid-metered solar system.

“We are very excited about the Toms River Solar Project, which is successfully reusing brownfield land to develop clean, renewable energy,” said Mark Patterson, VP of Environment, Health and Safety at BASF. “This sustainable project highlights BASF’s connections to our communities and the environment by supporting an overall reduction in CO2 emissions while expanding the site’s native grassland habitat for pollinators and migratory birds.”

The solar panel was built with environmental considerations in mind, with specific considerations to improve the endangered locust habitat and protect the northern pine snake. Existing paved areas in the project footprint have been removed and will be replaced with native meadow mix grasses and wildflowers. In addition, Rutgers University will conduct a 5-year monitoring program to study the ecological improvement of the project.

“We were delighted to work with a full range of project partners, including local subcontractors, local and state officials, community groups, the New Jersey Board of Public Utilities and professionals at Weston Solutions and Giordano, Halloran and Ciesla,” said Tom Leyden, senior director. , EDF Renewables Distributed Solutions.

EDFR has co-developed the project with PVOne and served as the EPC contractor. Goldman Sachs acquired the project from EDFR during its construction phase and plans to actively manage it throughout its useful life.