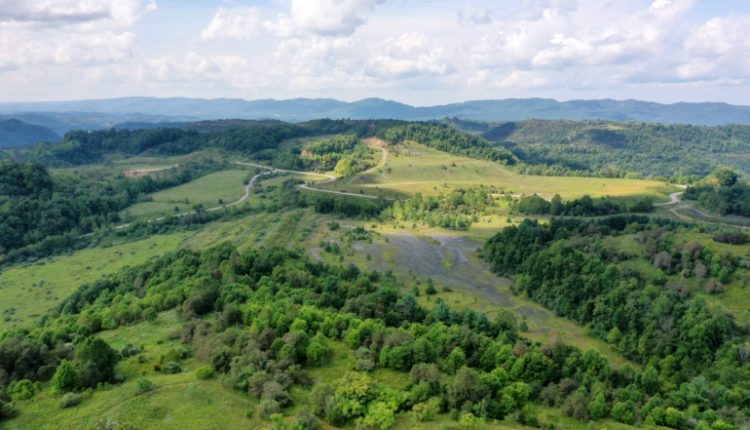 The Nature conservation and Dominion Energy Virginia are developing one of the first large-scale solar projects on former surface mines in the Southwest Virginia basins. 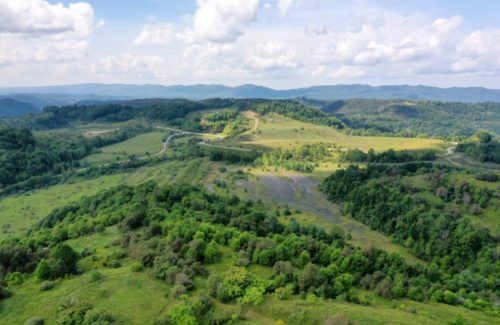 “This project is a huge win for Southwest Virginia’s economy,” said Ed Baine, president of Dominion Energy Virginia. “It is also another important step towards a 100% clean energy economy in Virginia. Repurposing former coal mines for solar energy is a smart way to improve the region’s economy and bring renewables to Southwest Virginia.”

This project announcement comes two months after The Nature Conservancy announced a similar effort to build solar on former mining areas with Charlottesville-based Sun Tribe and Washington, DC-based Sol Systems. Combining the efforts of all three companies, the utility-scale solar projects within the Cumberland Forest Project will cover nearly 1,700 acres and generate an estimated 120 MW of solar power.

“Southwest Virginia and the wider coalfields in central Appalachians play an important role in the renewable energy economy,” said Brad Kreps, director of The Nature Conservancy’s Clinch Valley program. “Some of the region’s former mines are well suited to solar development, and by directing development into these areas, we can preserve the region’s intact forests for wood products, carbon storage, wildlife habitats, outdoor recreation and tourism. By working with Dominion Energy and other companies on these initial projects, we hope to develop a model that can be replicated in other coal mining regions in the US.”

Most of the property is earmarked for the protection and restoration of native forests. However, there are several thousand acres of unforested, former surface coal mines that can support solar energy projects and local economic development with minimal environmental impact.

Over the next two to three years, Dominion Energy will conduct additional field studies, further develop project plans and complete local and national permitting procedures. The company will develop the project together with ANTARES Group, who will serve as the owner’s engineer. The company plans to begin construction in 2024 or 2025, subject to review and approval by the Virginia State Corporation Commission.

“For generations, the basins of southwest Virginia have powered America’s homes and our economy,” said Representative Terry Kilgore. “As we move to cleaner energy, Southwest Virginia is once again leading the way. I am excited to see The Nature Conservancy, Dominion Energy and other solar developers investing in our region and helping to pave the way for the next generation of economic progress in Southwest Virginia.”