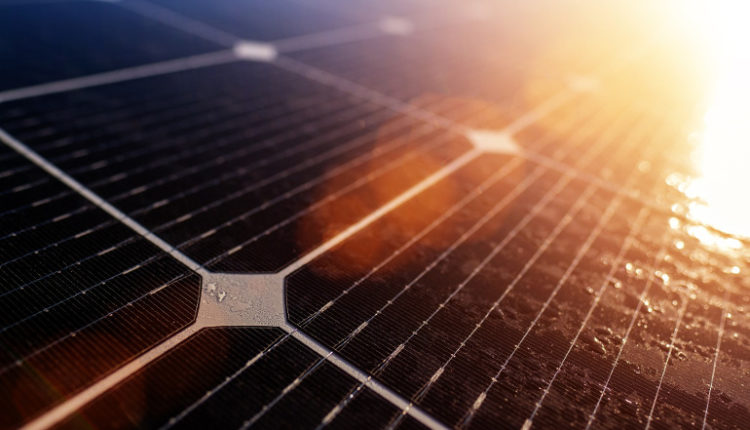 The US Department of Energy announced nearly $9 million in funding to 13 American Indian and Alaska Native communities for 14 projects to increase energy security and resilience on tribal lands. The projects consist of microgrids, residential solar and more. The 14 projects will result in 3.3 MW of new clean energy generation and more than 3.6 MWh of energy storage.

“Tribal communities are imbued with knowledge and ingenuity around sustainable energy infrastructure and they are aimed to help lead the country as we make an equitable transition to clean,” said US Secretary of Energy Jennifer M. Granholm. “With this investment, DOE is continuing its work with American Indian and Alaska Native communities to build stronger, more resilient tribal nations.”

The selected applications are:

“For far too long, the needs of tribal families have been placed on Congress’ backburner. But the federal government has treaty and trust obligations to uphold to tribes. Since coming to Congress in 2017, I’ve worked to ensure we hold up our end of the bargain, and work to expand access to broadband, electricity, clean, running water, and more for families across Indian Country,” said US Representative Tom O’Halleran (Arizona).