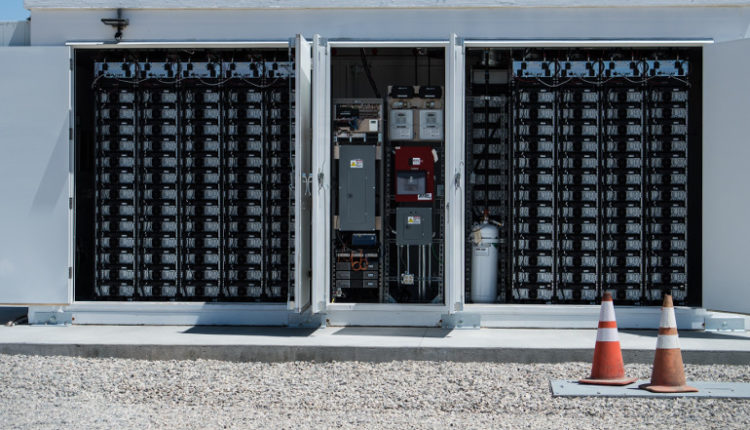 The Battery and Energy Storage Technology (BEST) Test and Commercialization Center, owned by the New York Battery and Energy Storage Technology Consortium (NY-BEST) and operated by DNV, recently expanded its testing capabilities to include a combustion and misuse of batteries. facility at the Rochester-based testing lab. The facility has received ISO17025 accreditation for its comprehensive testing capability under ANSI/CAN/UL 9540A – Test Method for Evaluating Thermal Runaway Fire Propagation in Battery Energy Storage Systems.

The new facility in the lab enables DNV to use a safe and controlled test environment to test the thermal runaway behavior of battery cells under extreme conditions that could potentially lead to battery fires. These conditions include overheating, nail penetration and electrical abuse. This test provides important information about the safety of cells, as well as about the flammability and composition of the gases released during such events.

The testing service allows battery system developers and manufacturers to verify that their systems are safe and ready to use. DNV’s fire and abuse services are customizable and can be used during product development, to verify inputs for fire and explosion studies, or as a UL 9540A certification test. DNV can test very large cells up to 300 Ah.

One of the first customers to take advantage of the BTCC’s new capabilities was Arizona Public Services Company (APS). APS has performed thermal runaway testing and gas and flammability analysis on large battery cells that it plans to use in 663-MWh of Battery Energy Storage System (BESS) installations.

“The broad deployment of battery storage systems is a pivot in the energy transition; DNV’s Energy Transition Outlook expects storage capacity to grow by 160% over the next 30 years as we move to a fully electric economy,” said Richard S. Barnes, Regional President, Energy Systems North America at DNV. “Ensuring the safety of batteries will become even more important as they become more prevalent in our homes, businesses and cars. The BTCC’s new facility will empower battery manufacturers and project owners to ensure the safety of their products and projects.”