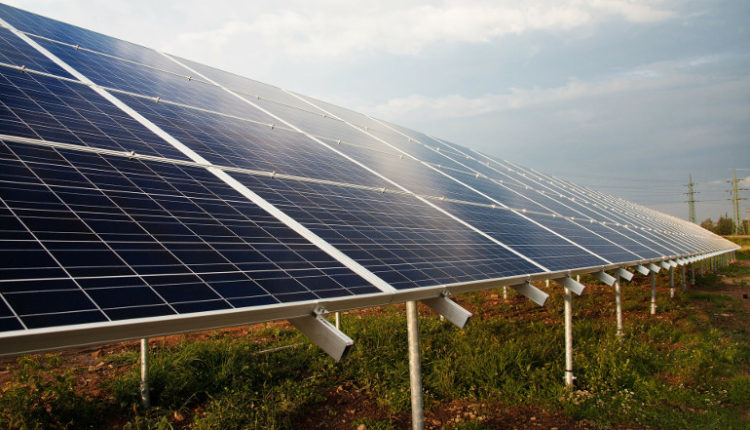 The project is the largest combined solar + storage generation facility announced in northern California under PPA contract at this time and will be located in eastern Sacramento County. The project is expected to reach commercial operation no later than 2024 and will provide SMUD’s customers with a long-term supply of local renewable energy.

“Our DESRI team is pleased to continue our longstanding partnership with SMUD on the development of this landmark clean power project, especially considering the groundbreaking size and battery storage integration,” said Hy Martin, chief development officer of DESRI. “This first-of-its-kind project took significant effort by all project partners and shows SMUD’s leadership in its drive towards carbon-free electricity generation in coming years.”

The project is expected to create an estimated 400 jobs during construction. The agricultural ranch that currently operates on the proposed project site will continue to run in parallel to the energy facility, and the project will incorporate aspects of environmental sustainability into the design and ongoing operations.

“Partnerships are a key component to SMUD reaching our 2030 Zero Carbon goals,” said Frankie McDermott, COO of SMUD. “We committed to using every tool in the toolbox, and innovative projects like this that combine solar and battery storage will enable us to provide the region with clean and reliable power as we transition away from natural gas resources.”

As part of the project, the SMUD Clean Energy Community Leaders – Mark Gall Memorial Scholarship will be funded by DESRI. The scholarship will help cultivate local workforce talent and support students in the greater Sacramento area who demonstrate an interest in renewable energy development.

“DESRI is thrilled to support emerging young leaders interested in becoming part of the clean energy economy in and around Sacramento as the renewable energy industry grows in the region, and celebrate the public servants at SMUD for their commitment to renewable energy,” Martin said.