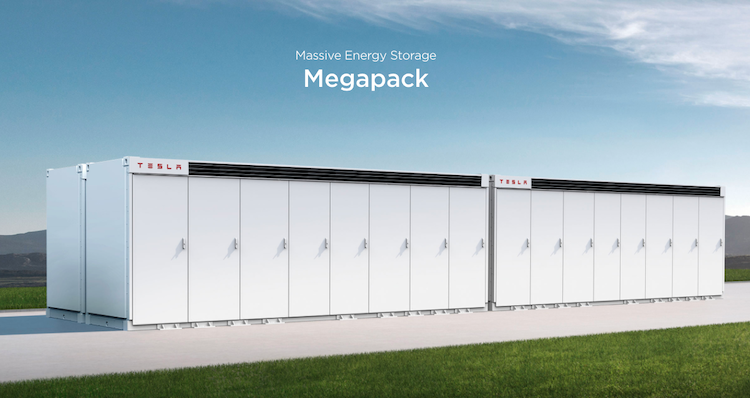 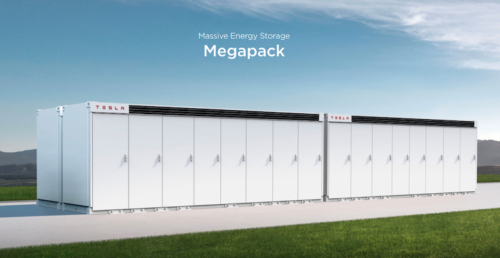 View of the Tesla Megapack. Tesla.com

Albuquerque Public Schools has announced the groundbreaking announcement of the largest solar installation in the APS school district and the state’s most extensive battery system at Atrisco Heritage Academy High School. The project includes 850 kWDC of solar capacity and a Tesla Mega pack 2 which can use a capacity of 2,887 kWh for peak shaving.

The solar + storage project will be designed and built by local EPC OE Solar and is expected to reduce energy costs by $3.5 million over the 25-year life of the system. The system can be configured to provide backup power to the school in the event of a power outage. A groundbreaking ceremony will be held at Atrisco Heritage High School on October 25.

The Atrisco project is jointly supported by a $300,000 cost share from the U.S. Department of Energy’s Office of Electricity (DOE-OE) and a grant from the New Mexico Department of Energy, Minerals, and Natural Resources. Sandia National Laboratories will provide technical support for the project and will collect operational data to inform DOE’s national research as part of the DOE-OE Stationary Energy Storage Program. Through its contract with Sandia National Laboratories, the Clean Energy States Alliance (CESA) plays a coordinating role in project development, reporting and documentation.

“This project is another step in our long-term commitment to environmental responsibility. APS is proud to be at the forefront of solar and energy storage in the public school sector,” said Karen Alarid, APS Executive Director of Capital.

Atrisco Heritage Academy High School is a bilingual educational facility rich in diverse ethnicities and higher education preparatory programs. Atrisco Heritage High School serves 2,200 students in the Albuquerque Public School District, with 14% of students coming from underprivileged households. The school recognizes a decline in high school enrollment, making energy demand costs critical. With the advanced PV technology, the school reduces peak costs and can potentially be used as a shelter during power outages and environmental crises for the surrounding communities.