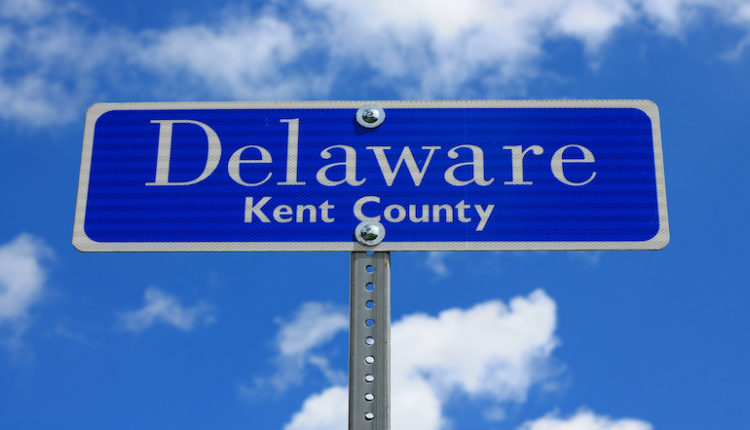 Today, Delaware passed community solar law that updates existing statutes and will allow more residents and businesses to take advantage of renewable energy sources while generating revenue for participating landowners. The bill, sponsored and guided by State Senator Stephanie Hansen and State Representative Bill Bush, both the House and Senate approved almost unanimously and was signed by Governor John Carney after a relatively short but thorough process.

The new law requires every solar project in the community to serve at least 15% low-income customers who would otherwise face difficulties accessing renewable energy.

“We did not develop this policy for low-income communities or environmental justice organizations, but of them,” said Dustyn Thompson, volunteer and community outreach coordinator for the Delaware Sierra Club, who worked with attorneys to pass the legislation. “We did a really good job of making sure people who wouldn’t normally be heard were part of the process.”

That process began in earnest more than seven months ago, when Hansen, who recently retired from a 20-year career as an environmental attorney and became chairman of the Senate Environment and Energy Committee, convened the first of several energy and climate forums in the state. By bringing together several voices, the coalition that formed was able to reach a consensus on an issue that had been pondered for years, but never crossed the finish line.

“Getting something accomplished with such a diverse set of stakeholders is a testament to Senator Hansen’s ability to organize groups and achieve consensus-driven outcomes,” said Salar Naini, executive VP of business development at Turning Point Energy, who has contributed to the pursuit of solar energy for the community. in Delaware. “Getting consensus is difficult.”

Seven months ago, that consensus was far from guaranteed.

“One of the comments we got was, ‘I don’t think we need solar for the community,'” said Hansen, who was initially questioned by the Caesar Rodney Institute in Delaware, a conservative think tank. “I wanted to make sure that the person raising this issue was part of my stakeholder group so I could understand that point of view and, if possible, get them on board. I wanted to gather people from all groups interested in this matter to establish a common goal. You can’t just throw legislation together and hope it gets through.”

Over the following months, Hansen regularly gathered stakeholders, including Thompson of Sierra Club, Naini of Turning Point Energy, and hundreds of others. Among the compromises they’ve reached is that the final legislation allows for multiple ownership models, increases the potential size of solar systems in the community, eliminates installation requirements that could have created barriers to entry, and ensures that the Delaware Department of Justice will work with the Public Service Commission for consumer protection.

“Anyone who participated can say that the bill represented all of our collective views,” Naini added. “We may not agree with everything, but all parties have compromised to get to the final result.”

It will be a few years before consumers can subscribe to community solar projects. The protections written into the bill give the Public Service Commission and the Delaware DOJ until March 11 of next year to write all the rules and regulations, which will determine how quickly community solar projects can get underway. But while it may be a few years before Delawareans begin to reap the benefits of solar in the community, lawmakers and advocates remain under the impression that the legislation came about as quickly as it did then.

“This is an integral step toward achieving Delaware’s target of 40% renewable energy by 2035,” said James Feinstein, Senior Policy Manager of Arcadia, the nation’s largest solar subscriber manager. “In addition, community solar is truly a people product that will bring value to everyone in the state, not just landowners and direct program participants. We are excited to see this diverse group of stakeholders come together to deliver such a thoughtful, impactful law,” he said.

SMUD plans to cut net-metering credits by 44% next year