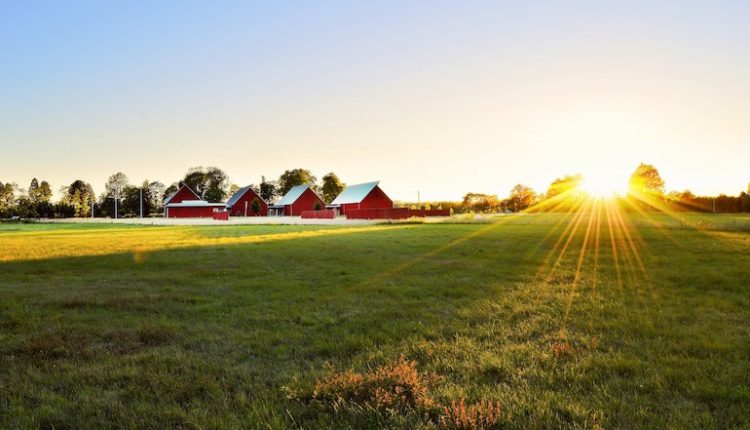 Debunking the myths that keep landowners from supporting solar power

Solar power is positioned to become one of the most important components of America’s energy supply, especially as the Biden administration begins preparations to switch the country from fossil fuels to renewables. You would expect landowners, including farmers, to embrace renewable energy as a welcome source of additional income, but some don’t. Often there is a reluctance to consider the opportunities of developers. Hoping to educate those who have their doubts, follow some of the more popular solar myths, debunked.

For some, the fear of bankruptcy is linked to the thought of solar projects. Some believe that the project developer and their creditworthiness are at stake. While project developers play a vital role in planning and building the solar project, once it is operational, it is secured by a long-term power purchase agreement (PPA) with the utility company. From that point on, it is customary to have the project traded between developers and investment companies. So no matter who owns the project, the utility will still be on the hook for purchasing power. All in all, a better question might be, “What are the odds of the utility going out of business?” While this can happen, the chances are slim.

Some landowners fear – once development comes to an end – that panels, wiring and underground improvements will have to be cleaned and removed from the property at their own expense. Most solar lease options include a dismantling clause, requiring the project owner to remove the panels at the end of the term. But one question remains: “What if the owner decides it’s not worth the cost to remove?”

Decommissioning provisions may be required by law, depending on the state, and may stipulate that if panels or other undesirable materials are left on the property, the project owner must pay rent to the land owner. It’s important to note, however, that unlike other long-term infrastructure projects — such as wind turbines or cell phone towers — solar farm construction is simple: solar projects require a series of fixed poles, each set six feet into the ground and removed is relatively much cheaper. In addition, the panels are made of very valuable metals that are easy to salvage in the event of financial setbacks.

3. “There will always be time”

After developers extend offers, many landowners think they can wait six months or six years before making a decision. However, a major limitation in solar development is utility infrastructure, which can reach capacity as more solar farms are developed as each power line and substation has a specific voltage it can handle. So a landowner may have a property near a substructure that initially provides a perfect location for a solar project, but if a project is then built on another site a mile away, you may no longer have the opportunity to continue. go with your plans.

4. “The land is locked up for years before the rent starts”

Some landowners may worry that their land will be stuck for a few years before the rent comes in. Sometimes, when the property is currently under construction or recreational use, there is no limit to such use during the development period. “Tiing up” the property may indicate a loss of flexibility, but if you’re a farmer in the growing season, for example, developers are often happy to include crop supplies to compensate the landowner for the potential damage. After years of working closely with landowners and developers, we’ve learned that it helps for landowners to be specific about their concerns.

An unavoidable challenge, however, is the time investment. Developers must do their due diligence – researching engineering, interconnection applications, licensing, and more – all before assessing the likelihood of project success. So while it may seem like a “crash”, there are legitimate reasons why developers take their time.

Landowners may be reluctant to seriously consider solar farms, especially because they fear bankruptcy, the clutter, and years of being stuck. Fortunately, these misconceptions about solar farms are easy to disprove, and knowledgeable landowners will assess the value of such opportunities as they arise. Understanding the opportunities offered by renewable energy is the only way to get closer to a serious reduction in greenhouse gas emissions.

Nathan Fabrick, based in Florida, is VP of Corporate Development of National Land Realty. The company’s proprietary video technology Land tour 360 as well as the GIS map system, Land base is offered to the public free of charge. More info on nlrsolar.com