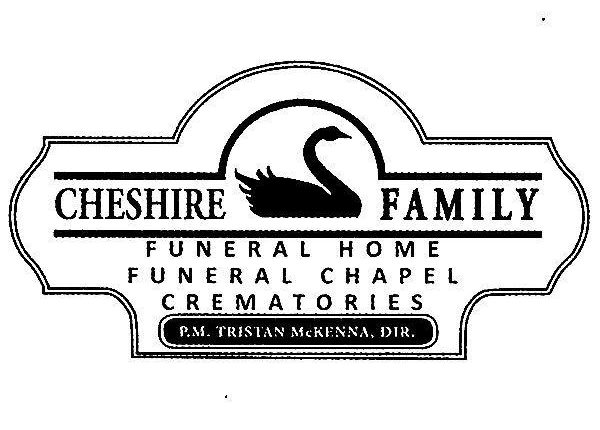 Daniel L. “Dan” Earley, 37, of Swanzey and formerly of Winchester, died on Tuesday, June 29, 2021. He passed unexpectedly and peacefully in the comfort of his home with the love of his wife near.

Daniel was born the son of Amy A. (Carl) and Phillip E. Earley on May 29, 1984, in Keene. He was educated locally and graduated from Thayer High School class of 2003. Dan went on later in life to earn his plumber’s license.

On Sept. 26, 2015 he exchanged vows with Ranae L. Koski at their home in Swanzey. They were married with close family and friends in attendance and have been married for almost six years.

Dan was employed by the Lawrence Brothers Plumbing and Heating Co. in Winchester as a licensed plumber for the past 10 years. Prior, he was a maintenance technician at Roundtree Ford in Swanzey for five years.

He was an avid bass fisherman. Time was also spent hunting and shooting. He liked to watch modified car racing. Dan was a patriot. Although he never served in the military, he had great admiration and respect for the veterans and all that they did for our country. Mostly, he loved being with his wife and family.

Mr. Earley is survived by his wife, Ranae L. Earley of Swanzey; his parents, Phillip and Amy Earley of Winchester; a sister, Holly R. Hodgdon and her husband, Jeff of Athol, Mass.; cousins, nieces, nephews, extended family and friends.

Calling hours will be held on Wednesday, July 7, 2021, from 6 to 8 p.m. at Cheshire Family Funeral Chapel and Crematories. Burial will take place later.

Flowers will gladly be accepted. However, the family would prefer donations be made in memory of Daniel L. Earley to: American Legion, 797 Court St., Keene 03431; or to American Legion/Veterans of Foreign Wars, 35 Main St., Winchester 03470.

All services are under the care of Cheshire Family Funeral Chapel and Crematories, 44 Maple Ave., Keene. www.cheshirefamilyfh.com.

These bee-friendly living roofs on the Leicester city bus stops is part of their goal to become carbon-neutral by 2030!