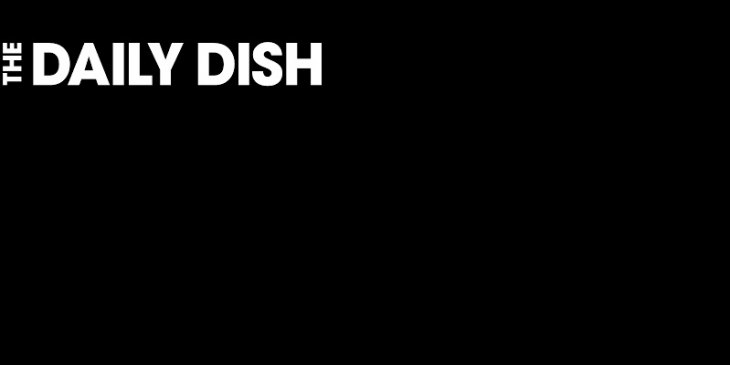 In the past, we’ve talked about some issues with pay-to-play teams and even the regulator of sanctioning bodies. Well, today we are going to jump a level and talk about another problem hiding the development enhancement process.

I find it ironic to hear team owners complain about the red tape and hassle of calling up lower-level prospects during the season and then hearing that the same guys don’t want to send another player to the next level.

This is yet another situation where junior hockey has slowed the wallet’s natural development. Here’s an example of how it really should be.

One of the European advisers sends a young Swiss player to a club with one team in a lower division. The player arrives a week before the start of the season, speaks minimal English, but clearly turns out to be a very skilled player in practice.

During the first game, the youngster hits the switches and lights the lamp six times, while getting four more points with assists. Everyone in the building can see that this player does not belong in the league.

The coach knows a NAHL coach and within a few days the young talent will be on practice ice with his new team. The international prospect continues to light the lamp, but at a slower pace, accumulating 30 points in the next ten games.

Just like the coach before him, the NAHL bank boss has a good relationship with a USHL coach and before you know it, the player will be able to accumulate over a hundred USHL points to close the season. Ultimately, the prospect is chosen in the first round of the NHL draft and is living the American dream.

That’s the way it should work … but it doesn’t because there are massive blockages in the system. Most of those clogs are caused by ego and greed. Coaches and team owners get too caught up in winning and grabbing the money to make a player climb the development ladder. The situation has become so ridiculous that there are good hockey people who wonder if the system is functional.

How can we solve this? All of us in junior hockey must step in and enforce a player acquisition system that is functional.

The issue will always be about money. Affordable low-tier clubs are funded by the players. When a team loses players who have not paid in full, the operating income decreases. So that I can understand why teams hesitate. Higher tier teams must be able to train lower tier players at any time. The higher-level team must be able to keep that player for up to five games during the assignments (and cover all transportation costs). At the time the player is selected for a sixth match, the higher level club must negotiate with the lower level club to release the player’s player fee balance.

There are a number of owners who would jump off a bridge before agreeing to such a policy. Aside from the actual player fee, these operators feel that at a higher level the club should pay a development premium for these prospects.

Scrapping the draft is another way for leagues to force operators to stick to the bargain. In that scenario, players will flock to the best Operators, forcing the other Operators to step up their drop game to a lower level. The design just pushes players to other options if they are unhappy with the team that selected them.

There’s a good reason we don’t see any open checkers from the Canadian leagues, other than age-specific checkers at the major junior levels.

Ultimately, a change of ideology would be in the best interest of creating a real development system where players can be easily identified and moved up (or down) the ladder.

That’s just my opinion, what’s yours?

* Disclaimer: This site may contain advice, opinions and statements from various authors and information providers. The views expressed in this article reflect the personal views of the author, Stephen Heisler, and not necessarily the views of JuniorHockey.com. JuniorHockey.com does not represent or endorse the accuracy or reliability of any advice, opinion, statement or other information in the article, or of any other member of this site.