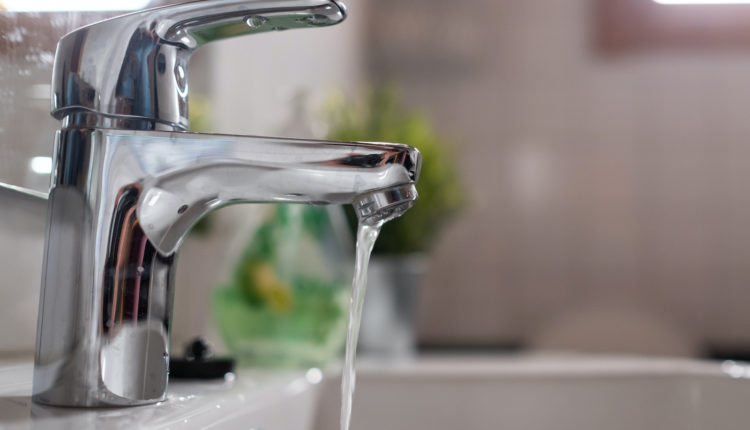 When media personality and businesswoman Kylie Jenner shared a video of her pink marble shower on Instagram, it wasn’t the craftsmanship or opulence that caught the eye. It was the water pressure. And it probably wasn’t the attention she expected.

One of the kinder responses to the anemia from her showerhead commented, “Something about having better water pressure than Kylie Jenner gives me a little hope.”

There are, of course, a number of factors that can contribute to low water pressure. But one that isn’t getting enough attention is the impact of plumbing material choices. Plastic pipes and fittings have displaced copper in many residential markets due to their lower cost and ease of installation. But different plastic materials have different performance characteristics that can affect both water pressure and quality.

The two main choices in plumbing today are CPVC (chlorinated polyvinyl chloride) and PEX (cross-linked polyethylene). An important difference between the two is the type of fitting used.

CPVC uses a solvent welding process to attach full-flow fittings to the pipes, similar to copper, but without the fire hazard caused by soldering. As a result, CPVC can have the same dimensions as copper, causing a minimal drop in water pressure.

PEX, on the other hand, uses fittings that insert into the pipe so that the inside diameter is reduced at each fitting, which can interrupt flow and lower the water pressure. This is true even for expansion fittings, which are 10-20% smaller than the pipe – despite the manufacturer’s claims to be “full flow”.

Depending on the fitting, the inner diameter of a ½ ”PEX pipe is reduced anywhere from 21% to 35%; that translates to a 2 to 4 psi drop for each 90 degree elbow fitting in the system. Other types of fittings can cause similar drops and can noticeably lower water pressure at fixtures unless pipes are too large.

As builders increasingly focus on building healthier homes, the role of water quality is receiving new attention. Plumbing systems can affect a home’s water quality in a number of ways, including permeation, leaching, and biofilm formation.

Permeation occurs when chemicals that come into contact with the outside of a pipe system penetrate the pipe wall and enter the water supply. According to the EPAvinyl plastics such as CPVC are “virtually impermeable” at low contamination levels and would fail even before the water was contaminated. However, the same EPA study found that 82% of known permeation incidents occurred with polyolefin plastics – the group to which PEX belongs.

The industry standard for water quality impacts is NSF 61. While CPVC pipes, fittings and cements are certified to NSF 61 under all water conditions, both copper and some PEX brands have limited NSF 61 certifications based on the pH or temperature of the water. the water. In addition, some brands of PEX pipes have been shown to leach gasoline components such as MTBE at levels in excess of state water quality regulations in at least 13 states.

Finally, biofilms can house and stimulate the growth of bacteria such as Legionella and E.coli in the home’s water supply. Numerous tests have shown that CPVC consistently exhibits one of the lowest biofilm formation capabilities, while PEX consistently shows a higher potential for biofilm growth.

A study conducted by Virginia Tech researchers looked at the overall water quality implications of piping systems and found that “CPVC was the most inert of the materials tested and had the least impact on water quality.”

The value of the right materials

The plumbing materials you choose can have a significant effect on homeowner satisfaction. Using plastic plumbing doesn’t have to mean accepting performance compromises. By choosing the right material you can maximize your water pressure and reliably deliver clean and safe drinking water.