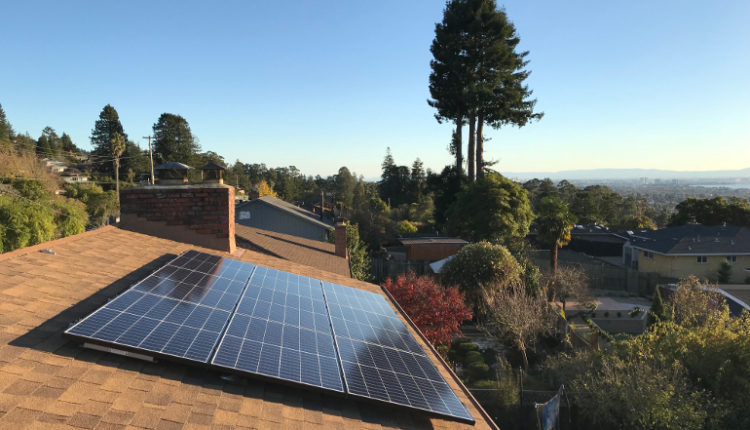 On December 13, the California Public Utilities Commission issued its: proposed decision on the successor to the state’s solar grid metering program. This proposal is not yet set in stone – it must be heard and voted on by the committee, which will be at the earliest January 27, 2022 business meeting.

The proposal shifts from a net metering to a net billing structure, allowing the dollar value of credits to be set at a different level than the energy entry price. As such, CPUC notes that it does not refer to this rate as NEM 3.0, but rather as the Net Billing rate. The committee also adds a Grid Participation Fee for solar customers and a long-term market transition credit to encourage storage in conjunction with solar energy systems.

The Net Calculation Rate will lead to lower incentives than the old Net Meter Rate. The committee made the decision to move to a new plan based on findings that the current netting rate negatively impacted non-solar customers and disproportionately harmed low-income payers. The CPUC report notes that NEM 1.0 and 2.0 “caused stock problems due to the mismatch between cost and value,” leading to “underfunded revenue to be recovered from non-participating customers.”

CPUC calls the new program an “enhanced version of net billing” that offers an export compensation rate “in line with the value behind the meter of grid-based power generation systems based on avoided cost values ​​and import rates that encourage electrification and coupled solar with storage.” Net Billing customers can oversize their systems by up to 150% of historical load to accommodate future home electrification.

Net billing values ​​for the first five years after a customer’s interconnection date will be based on a schedule of hourly values ​​from the most recent Cost Avoided Calculator, which provides avoided cost values ​​for each climate zone.

CPUC says this “lock-in period” is intended to ensure customer-centric solar continues to grow sustainably and to enhance consumer protection measures. After those five years, the export fee is based on average monthly avoided cost values.

The follow-up rate also includes a Market Transition Credit, which provides a four-year “glide path” for the industry and encourages customers to pair solar power with storage. The Market Transition Credit allows customers to commit a 10-year payback period that includes up to $5.25/kW for residential solar, storage and solar-only systems. Customers required to install solar under the new construction requirements under Title 24 Building Energy Efficiency Standards are not eligible for this credit.

The Market Transition Credit is a monthly credit based on the expected generation of a system specific to each utility. It will be in effect for four years and will be available initially to residential customers submitting interconnection applications after the NEM 2.0 sunset date and before December 31 of the year the three utilities complete implementation of the follow-on tariff. Every year after that, the credit will decrease by 25% until it reaches zero.

The Commission has also proposed a new differentiated rate for usage duration and grid surcharge, renamed Grid Participation Fee. CPUC says this verbiage “sends a clear message to the customer that they are paying to use the network.” This is a fixed monthly fee of $8.00/kW. Low-income and tribal households are exempt from this charge.

The California Solar & Storage Association has spent the past year seeking support for ongoing NEM incentives, including collecting hundreds of thousands of public comments to deliver to the committee and organizing a $1 million fundraiser. SPW will update this post with CALSSA’s response when it becomes available.

SEIA has issued a statement saying that this decision will harm progress in clean energy.

“Only the wealthiest Californians will be able to afford rooftop solar, excluding schools, small businesses and the average family from our clean energy future,” said Abigail Ross Hopper, SEIA president and CEO. “The only winners today are the utilities, which will make more profits at the expense of their taxpayers. We urge Governor Newsom to act quickly to change this decision — 65,000 solar jobs, the safety of our electrical grid and the health of the people of California and our planet are at risk.”

How thinking outside-the-box can benefit business