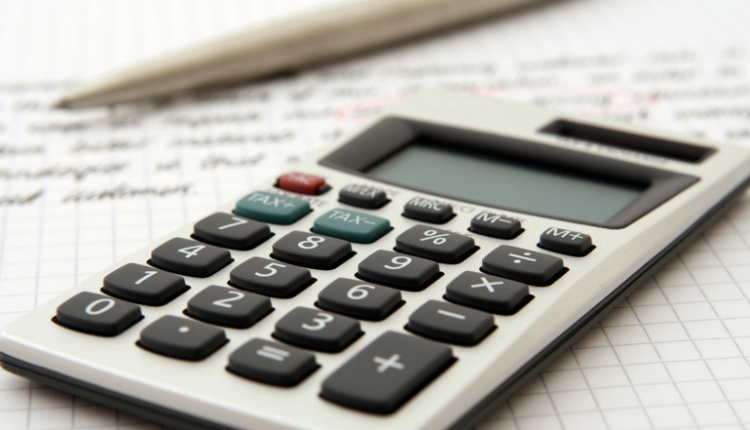 On Thursday, June 24, the California Public Utilities Commission (CPUC) will vote to approve an updated version of the “Avoided Cost Calculator” that deeply undermines the value of rooftop solar, according to advocacy group Save California Solar.

The Avoided Cost Calculator (ACC) is a model developed by E3, a consulting firm regularly used by utility companies to release research products focused on distributed power generation, and also under contract with the CPUC. The ACC measures the customer’s avoided cost of solar energy – how much energy costs decrease for each MW of distributed solar energy installed. It’s the state’s official “solar energy value” calculator. The ACC is updated every year and when the updates are important there should be an extensive public review process to ensure the changes are correct.

This year, E3 and CPUC made major revisions that reduced the value of rooftop solar in the 2021 calculator by about a third from the value in the 2020 version.

There are two main assumptions that drive this reduction.

First, the calculator will have 30 GW of solar energy and utility-scale storage online by 2025. The average utility-scale project takes about 6 years to complete. Rooftop solar is essentially being displaced by these new sources and its value is undervalued. The idea of ​​installing 30 GW of utility-scale solar and storage over the next four years is completely out of touch with reality. It is simply not possible to move so many large projects so quickly. Indeed, in the four-year period between 2017 and 2020, only 6.4 GW of utility-scale solar was installed.

Second, the calculator uses an entirely new and untested model to predict how wholesale energy prices will behave in the future. CPUC cannot begin to use this new model to determine rates, including net meter values, without thoroughly vetting it with a wide range of stakeholders.

These numbers and biased calculations are contained in CPUC motion for resolution 5150, which will be voted on by the commissioners on June 24.

Solar proponents strongly oppose these changes and are urging the CPUC to pull back on resolution and eliminate the extreme updates that undermine the growth of rooftop solar.

Solar remnants on the roof extremely popular in California, where voters overwhelmingly opposed changes that would halt the expansion of solar in working-class and middle-class neighborhoods, taking California back to a time when solar energy was affordable only to wealthy households. Rooftop solar with support for grid metering is also key to the joint agency of the California Energy Commission “road mapto get California to 100% clean energy and the cheapest way to do it. Attempts to undermine rooftop solar through ACC updates or in the CPUC’s upcoming grid metering changes are inconsistent with California goals and values.