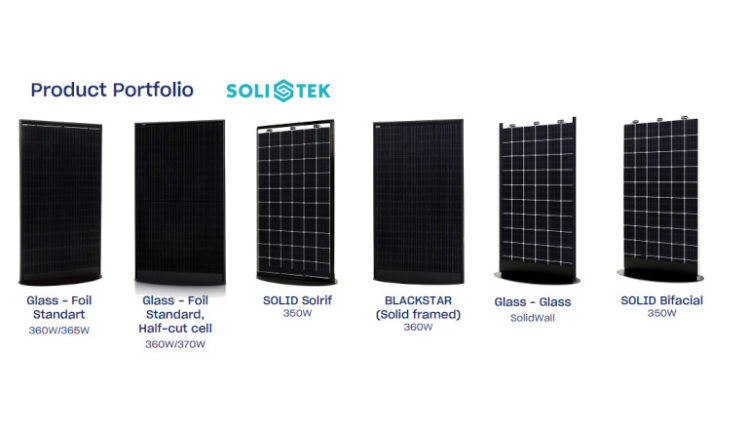 European solar panel manufacturer SoliTek has signed a cooperation agreement with Convalt PowerGen, the company behind the new module assembly plant in upstate New York. Convalt, which has acquired its production equipment from the former SolarWorld/SunPower plant in Oregon, will allocate 15 MW of its planned 700 MW facility to produce SoliTek panels for the US market beginning in the second quarter of 2022. 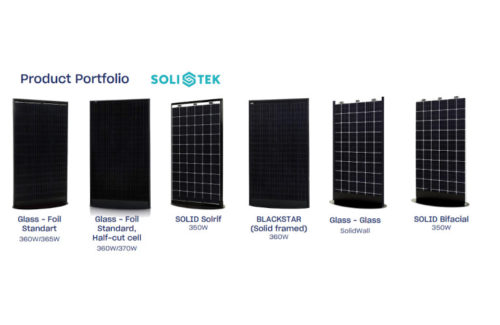 “The US is looking for partners in Europe as an alternative to Chinese production and we are an interesting and promising partner for the US market because we can offer exceptional quality. Our modules are produced to the highest environmental and energy saving standards, no environmentally hazardous materials in their manufacturing process and they are fully recyclable after a 30-year warranty,” said Julius Sakalauskas, Head of SoliTek.

SoliTek has a production location in Lithuania and mainly exports its panels to the Nordic region. The company said sales in Sweden are up 25% this summer and exports to Norway are up nearly 13%. Given the growing demand, SoliTek plans to increase its European production capacity from 100 MW to 170 MW next year. The company specializes in two-sided modules.

Collaboration agreements with Convalt include not only the export of SoliTek products to the US market, but also the ability for SoliTek to purchase semiconductors and solar cells in the United States. No additional information was disclosed about where those US solar cells would come from.