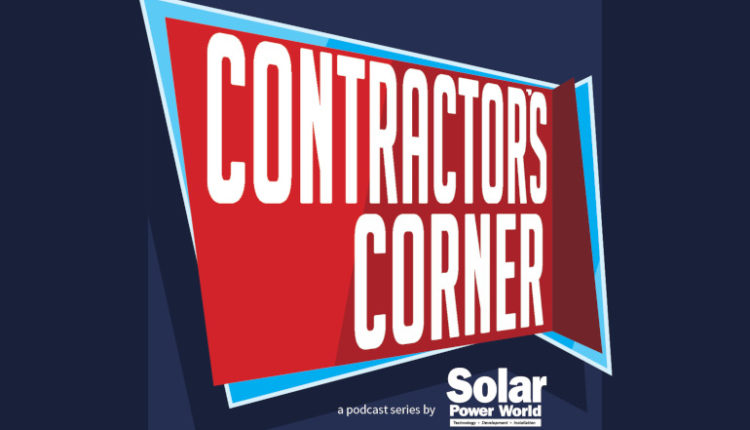 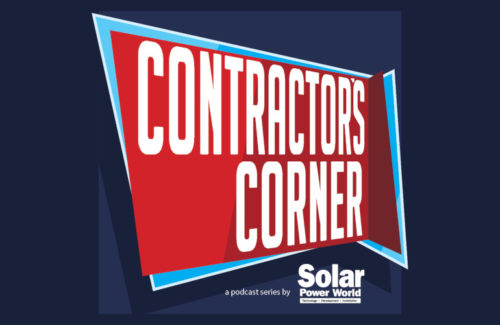 It’s the end of an era. After more than 75 interviews over six years, Solar Energy World Editor-in-Chief Kelly Pickerel passes the Contractor’s Corner podcast torch to Editor-in-Chief Kelsey Misbrener. The SPW team started the interview series in 2012, before podcasts were even recognized as a valuable media resource. While we’ve expanded Contractor’s Corner over the years, we conducted interviews with solar contractors in all markets to get an inside look at how the solar installation market is performing across the country. Misbrener will continue that tradition and we hope you’ll be listening to her first episode in January 2022!

In the meantime, since there are many episodes to think about, Pickerel has collected some of her favorite interviews during her tenure as a podcast host. While some themes run throughout — allowing misery is still annoying — it’s nice to remember the hot-button problems of yesteryear and realize how far the solar industry has come.

As always, the Contractor’s Corner podcast can be found on your favorite podcast app.