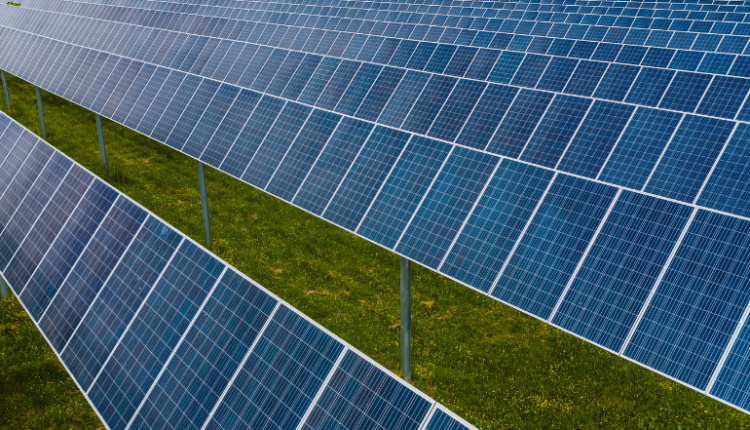 National Grid customers who enroll in the community solar program are eligible for renewable energy with a guaranteed discount on standard electricity costs.

The Climate Act will change the way every New Yorker generates and uses electricity, the way they heat their homes, and how they commute to work and school.