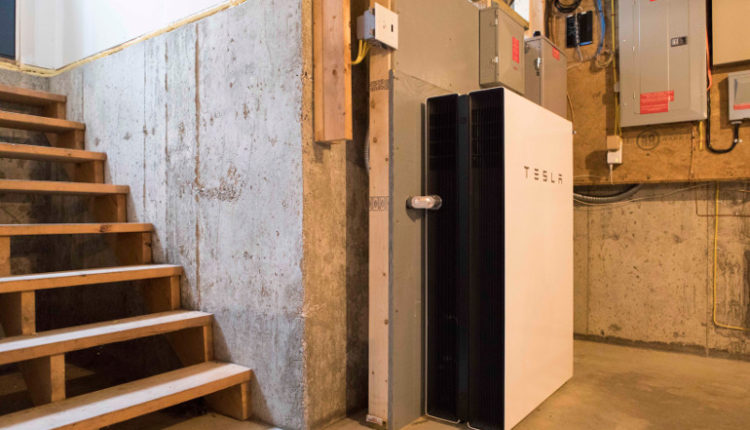 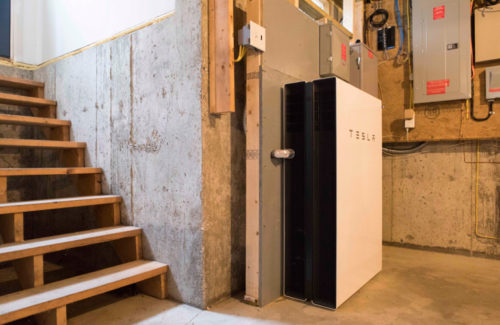 Energy Storage Solutions will be managed by the Connecticut Green Bank, along with Eversource and UI. The nine-year program officially started on January 1, 2022 and will run until at least December 31, 2030.

Average upfront incentives for residential customers will initially be around $200 per kWh, with a maximum incentive per project of $7,500. Commercial and industrial clients will also be eligible for upfront premiums, up to a maximum of 50% of project costs. Residential, commercial and industrial customers are all eligible for incentives based on the average power an electrical storage project contributes to the grid during critical periods.

Additional incentives will be available to those who would benefit most from increased resilience measures, such as low-income customers, customers in underserved communities, small businesses, and customers who have historically experienced the most frequent and longest-lasting storm-related outages.

“We are fighting the climate crisis and building our economy by making investments that promote environmental justice, healthier communities, affordable energy and more jobs and opportunities. Adding a nationwide electrical storage program to our toolkit will play a critical role in these efforts and I thank the entire PURA team and our legislative partners for their leadership in this initiative,” said Governor Ned Lamont.

The development of the energy storage solutions was based on targets set out in Public Act (PA) 21-53, which set a state target to deploy 1,000 MW of energy storage by the end of 2030. Gov. Ned Lamont signed the unanimous bipartisan legislation that went into effect in June, making Connecticut the eighth US state to issue a target for energy storage implementation.

“Public Act 21-53 put Connecticut on the map as a potential leader in realizing the benefits of energy storage. The launch of Energy Storage Solutions builds on that vision by establishing a comprehensive statewide program that will not only encompass various applications and types of electrical storage, but will put the state on track to reach 1,000 MW by 2030. ”, said PURA President Marissa P. Gillet. “The Green Bank, working with utilities, will ensure that our families and businesses, especially those in vulnerable communities, have access to the significant benefits of electrical storage in terms of grid resilience and modernization.”

The Green Bank, Eversource Energy and United Illuminating are teaming up to provide customers with Energy Storage Solutions overseen by PURA and paid for by electrical taxpayers. Customers who want to know more should visit www.energystoragect.com.