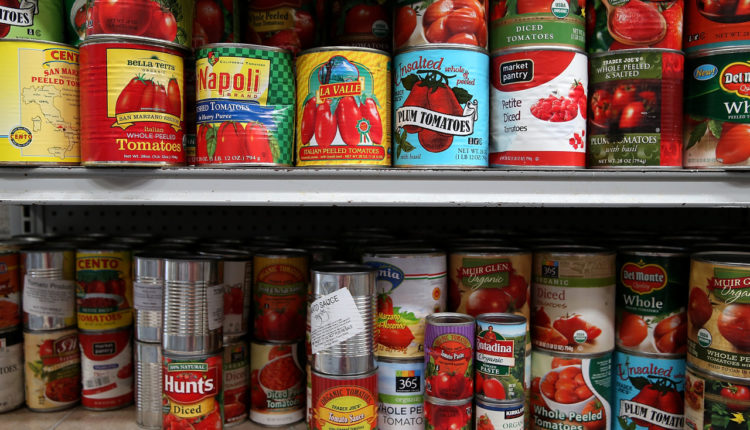 However, officials say the facility is not equipped with the necessary HVAC systems to handle the summer heat.

“The food supply is the largest space in the building and because it houses commercial freezers and refrigerators that generate a lot of heat, it can be very difficult to keep the space cool,” said Angela York, executive director of THRIVE Peninsula. “In the summer, the temperature can even reach 80 degrees in the pantry. That is not a nice environment for our volunteers, who are already working hard.”

The volunteers from the Warwick Mechanical Foundation, in addition to Damuth Trane, are expected to install a new air system Saturday morning to provide cooler airflow into the food supply.

“Until the pandemic hit, we had enough space in our building to serve our customers. Then we received a wave of donations and requests for help, and we ran out of space almost overnight.” said York.

This new HVAC system concludes a six-month renovation of the facility. A press release from THRIVE said the renovations were all done by volunteers and donations.

A new kitchenette was added as a “volunteer appreciation station” as part of a $5,000 grant from Ferguson and a donation from Pompei. First United Methodist Church Foundation in Newport News provided an additional $5,000 which was used to purchase a new three-door commercial refrigerator.