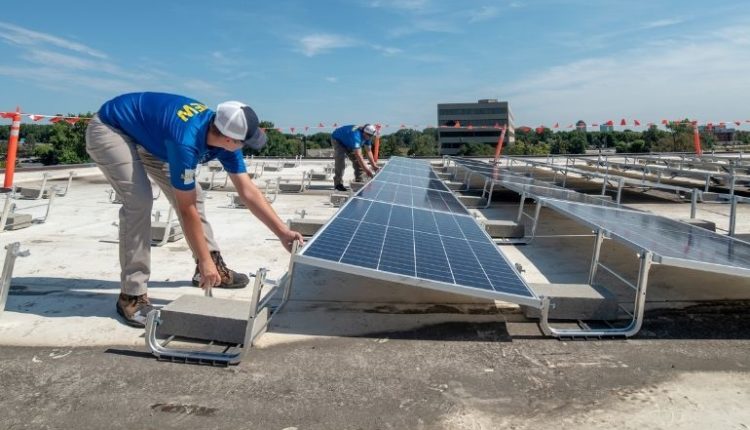 The Commerce Dept. has extended its review period by 15 days for an anticircumvention petition in the solar industry. The new deadline for Commerce to make a decision is March 25, 2022. 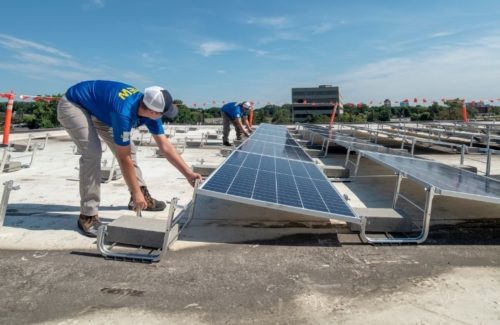 In February, California-based solar panel assembler Auxin Solar filed a petition asking Commerce to review solar panel imports from Chinese companies working in Cambodia, Malaysia, Thailand and Vietnam allegedly as a way to avoid antidumping and countervailing (AD/CV) duties against Chinese imports. AD/CV duties have been in place against Chinese solar manufacturers since 2012. Auxin Solar is claiming that Chinese solar panel makers are producing solar cells in facilities in Southeast Asia to avoid paying the duties.

Since the petition request filing, many in the solar industry have advocated against Commerce taking on an investigation, including fellow US solar panel manufacturers. Silfab Solar, headquartered in Canada but with two Washington-based manufacturing facilities totaling 800 MW of US module production capacity, has been largely silent in other tariff discussions but has come out firmly against Auxin’s petition. Silfab said that any anticircumvention review would “directly harm US producers of CSPV modules who are dependent on imports of solar cells due to the absence of their commercial production in the United States.” The company also believes an inquiry would cause “severe harm to an already precarious US solar supply chain.”

And although South Korean company Hanwha Q CELLS runs the largest crystalline silicon solar panel manufacturing facility in the United States (1,700-MW production capacity in Georgia), the company has a solar cell production facility in Malaysia and is worried that Auxin’s petition may interrupt its own supply chain. Auxin did not list Q CELLS in its original petition as a company trying to circumvent the tariffs (largely because Q CELLS is not a Chinese company), but Q CELLS did still write to Commerce this week to explain its own situation.

A similar petition was denied by Commerce last year, which came from a group of anonymous US manufacturers calling themselves American Solar Manufacturers Against Chinese Circumvention (A-SMACC). The companies claimed anonymity because they were fearful of retaliation by the Chinese companies they named. The petition was largely denied because of that anonymity (Commerce could not determine the anonymous companies’ business dealings in the mentioned countries) and because calling out specific companies went against the requirements of the Tariff Act of 1930 (which looks at countries rather than companies) .

Many of the 2022 anti-petition letters claim that Auxin’s allegations are “seriously flawed,” especially since Commerce has previously determined that solar cells manufactured in third countries using Chinese polysilicon were not subject to the original AD/CV duties. Auxin also claims that solar cell production is a “minor or insignificant” process, which is patently not the case. Even Auxin has stated in testimony during the Section 201 tariff extension investigation that making solar cells takes a massive investment and intense technological know-how.

“The decision to extend the review period for this baseless petition will come at a high cost for the solar industry. Solar companies are still recovering from the last failed petition, which delayed clean energy projects across the country,” he said. “Every day the threat of tariffs looms, tens of thousands of jobs and countless projects hang in the balance. In order to reach the Biden Administration’s clean energy goals, we need to end harmful trade barriers and instead invest in domestic manufacturing that will create jobs and protect our energy security. I urge the Commerce Department to swiftly reject this petition so the industry can get back to deploying clean energy across the country.”

Commerce should decide whether to take on the case within the next two weeks.

Renewables added 2,400 MW of new generating capacity each month in 2021

Vote now for the 2022 Award of Excellence