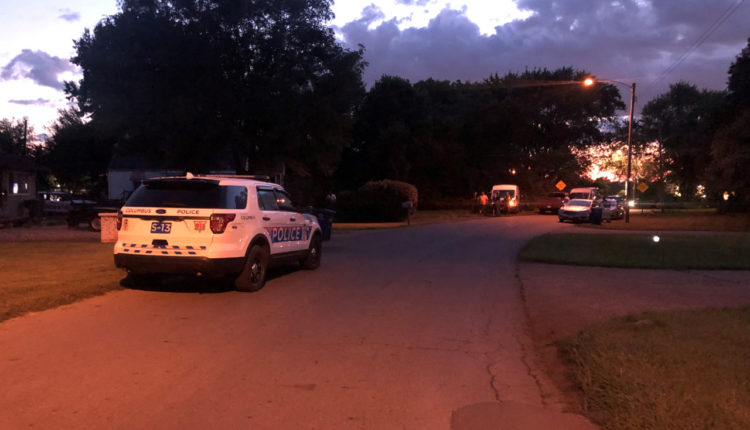 COLUMBUS (WCMH) — The Columbus Police Department has responded to a call in southern Columbus after a plumber reported finding a bone while conducting a drain inspection on Monday.

Police said they received a call at about 7:47 PM from a plumber who told them what he had found in a house on the block off Marilla Road.

Police said they could not say what the object is, but only that it is not something that should be there.

The police have concluded the investigation for tonight and will continue their search on Tuesday morning.

Destructive winds literally rips the roofs off in this Chinese city