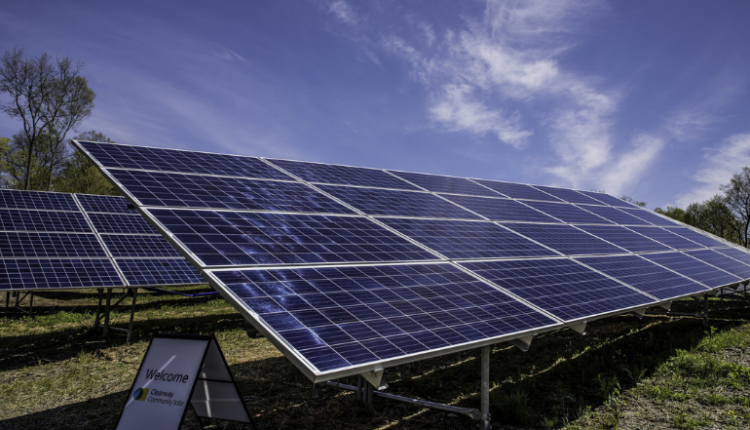 “Solar and storage projects like Victory Pass are central to California’s transition to 100% carbon-free electricity,” said Valerie Wooley, VP of origination at Clearway. “We are honored to partner with SVCE and CCCE on these projects to achieve the Golden State’s renewable energy goals and support the role of community choice aggregators in providing clean, reliable and affordable power to California residents and businesses. We thank our customers and many other partners who are making the transition to clean energy possible.”

“The Victory Pass project not only offers solar capacity, but is also a great value with the 4-hour discharge battery. As California summers continue to bring extreme heat and high demand for electricity, the ability to discharge energy during peak hours is critical in transitioning to a clean grid,” said Girish Balachandran, CEO of SVCE.

Central Coast Community Energy purchases clean and renewable energy on behalf of 400,000 residential and commercial customers in 33 Central Coast communities. In addition to renewable energy and storage projects, CCCE is accelerating the electrification of transportation, construction and agricultural machinery while enhancing energy resilience. CCCE signed a 15-year contract for 100 MW of solar capacity and 25 MW of battery storage capacity from the Victory Pass project.

Victory Pass is part of a larger solar and storage complex in Riverside County, along with Clearway’s Arica project. Once completed, the entire renewable energy complex will generate enough clean electricity to power approximately 132,000 homes and represent a $689 million investment, including $5.9 million in local economic benefits during operations. More than 1,000 jobs will be created during construction and once operational, the larger solar and storage complex will employ several full-time positions.

Clearway is one of the largest renewable energy companies in the state with approximately 1,700 MW of renewable energy operating facilities owned by its publicly owned subsidiary. Victory Pass will expand Clearway’s footprint in Riverside County, where the company owns and operates 180 MW of solar capacity.

Construction on Victory Pass is scheduled to begin in 2022.