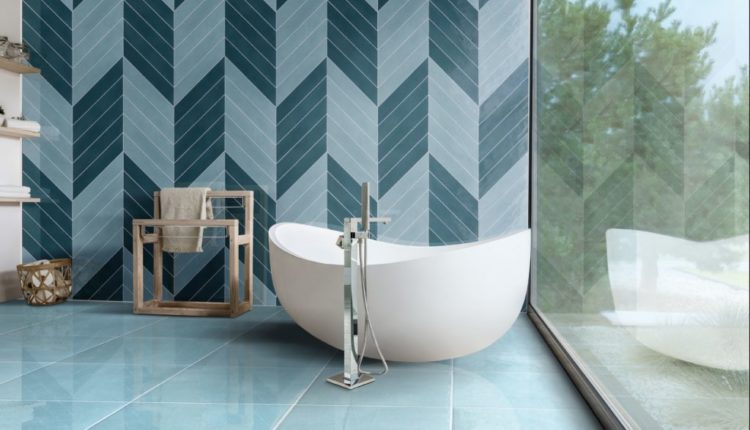 The following is Ceramics of Italy’s 2021 Fall-Winter Tile Trend Report. 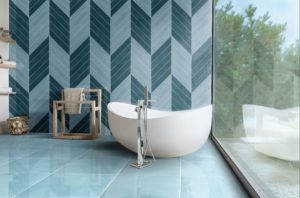 Pastels could be found in almost every mode with colors like sage, mint, pink and sky blue, which can give a calming and organic effect to interiors. It also fits into bigger industry color trends, as companies like Benjamin Moore and Sherwin-Williams announced their Color of the Year as October Mist and Evergreen Fog, respectively. 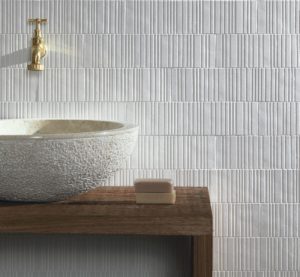 From rounded edges that simulate ancient stone to three-dimensional finishes and low relief that add depth and structure, Italian manufacturers have invested heavily in new technologies over the past year to create ceramic and porcelain tiles that break through the third dimension. 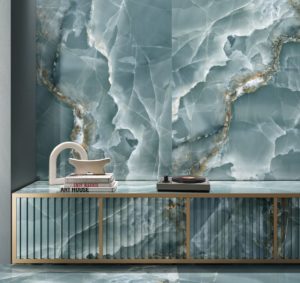 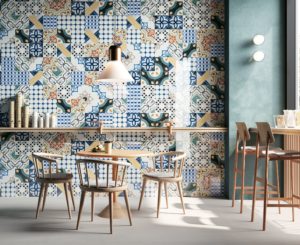 This season, some companies conjured up the look of luxury floors found in Palladian villas or Dutch houses built centuries ago. Meanwhile, others added a modern twist to ceramic traditions, from majolica in patchwork compositions to mid-century patterns with non-slip finishes. 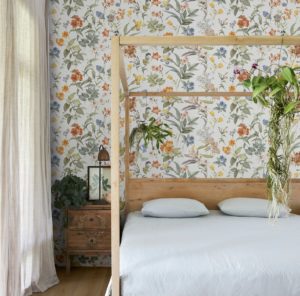 Many manufacturers offer large portfolios of patterns to choose from. At this year’s show, large florals and historical patterns such as toile, chinoiserie and damask were very popular, as Italian manufacturers continue to experiment with marble looks, with stunning visual effects such as book-matching and veins that run across multiple plates.