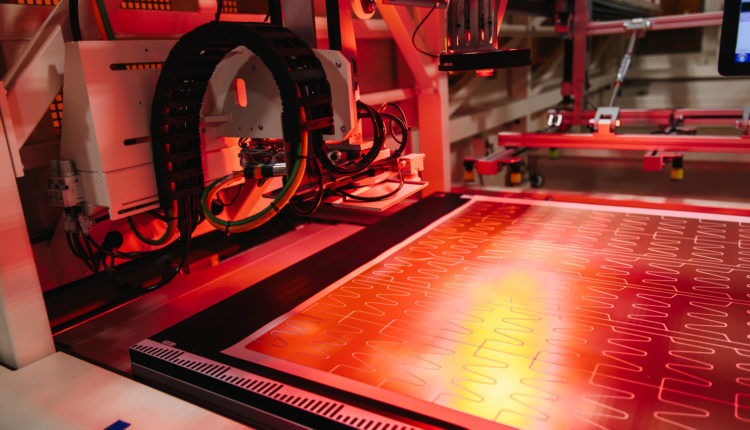 Canadian solar panels must be excluded from U.S. import tariffs, says international board

An independent panel representing the Canada-United States-Mexico Agreement (CUSMA) has determined that the United States has violated parts of the agreement when including Canadian solar panels in the Section 201 tariffs initiated in 2018.

The United States has until March 16 (45 days from the panel’s decision) to terminate the tariff on imports from Canada in compliance with the panel’s recommendation. When US President Joe Biden extended the tariffs for another four years earlier this month, he instructed the US Trade Representative to negotiate a suspension of the safeguard measure with Canada.

Two Canadian solar panel manufacturers (also with US assembly locations) that would benefit from this decision are Silfab Solar and Heliene.

“Today’s decision benefits solar workers and producers across both countries. I am grateful to the Government of Canada for its work in this landmark case to uphold CUSMA rules and unleash even more solar sector investment and manufacturing in North America,” said Martin Pochtaruk, President of Heliene. “We look forward to moving ahead with new expansion plans and developing the world’s premier high-quality and cutting-edge solar products to serve the North American market.”

The CUSMA panel, which consisted of three international trade law professionals, determined that the United States should not have included Canadian imports of solar panels in the 2018 tariffs largely because the import amount was too small.

“Canada demonstrated to the panel’s satisfaction that all of the evidence showed that the United States is required to exclude imports from Canada from the US safeguard measure under the terms of CUSMA. The panel agreed with Canada that the evidence demonstrated that imports from Canada were not a ‘substantial share’ of total imports and that they could not have ‘contributed importantly’ to any serious economic injury claimed to be suffered by US producers of solar products,” stated a Canadian press release on the matter†

Since the implementation of the Section 201 tariffs in 2018, exports of solar panels from Canada to the United States have declined by as much as 82%, according to the Canadian government.

“Canada’s long-standing and close collaboration with the United States on cross-border trade and supply chains is critical to supporting our shared economic recovery, fighting climate change, and ensuring our long-term growth and competitiveness,” said Mary Ng, Canadian Minister or International Trade. “We welcome the United States’ intention to pursue a resolution with Canada and Mexico, as indicated by the President in his recent announcement. It has been made clear today in the CUSMA dispute settlement panel’s report that tariffs on Canadian solar products are in violation of CUSMA. Canada will work toward the complete removal of these unjustified tariffs.”

2022 Window Trends: What to Expect in the Year Ahead