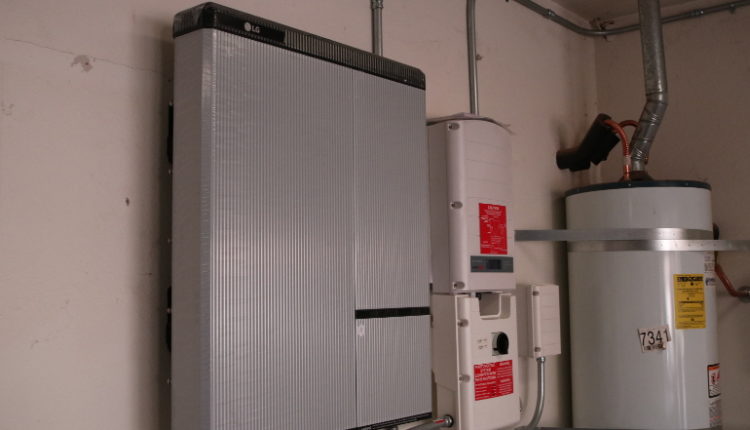 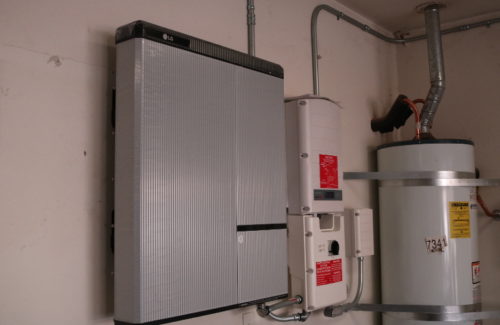 Yesterday, the California Attorney General filed a written order with the San Francisco Superior Court agreeing to voluntarily enforce the Contractor State License Board (CSLB) decision dated July 27, denying California solar contractors the opportunity. (C-46) to install solar energy, keep it limited. combined with energy storage projects. As a result, C-46 solar contractors will be able to continue installing solar and storage systems throughout California on and after November 1, 2021.

The decision also means that the work of a C-46 contractor installing stand-alone solar or interconnected solar storage systems can continue to be done by the contractor’s existing trained and experienced solar personnel, and is not limited to hiring certified electricians, as required by the July 27 decision of the CSLB. CALSSA states that there is a serious shortage of certified electricians and that they do not necessarily provide public safety benefits compared to the existing specialist solar workforce. The CSLB maintained the existing practice of allowing licensees General A and General B to continue installing solar and solar-connected storage systems without also hiring certified electricians.

“This is a huge relief, albeit temporary, for hundreds of contractors across the state,” said Bernadette Del Chiaro, executive director of the California Solar & Storage Association (CALSSA). “The restrictions suddenly imposed last summer have been devastating and come at a time when consumers and the state as a whole are in dire need of more reliable clean energy, not less.”

The suspension agreed to by the CSLB will be in effect until “this action is finally resolved and the petitioner-plaintiff has agreed to withdraw his motion in return,” as stated in the provision. In other words, enforcement is good until the CSLB issues new regulations or CALSSA drops its lawsuit. The bottom line is that contractors with a C-46 solar license can continue to install solar and storage systems for at least 12-18 months, and possibly longer, depending on the outcome and timeline of new regulations.

This decision to suspend enforcement was taken by a majority vote of the CSLB on Wednesday, September 29, and the written determination submitted to the court was negotiated between the Attorney General representing the CSLB and the CALSSA trial team. . It represents a major victory in the defense of California’s solar and storage industry, but not the end of the road.

“There is still a lot of work ahead to ensure that new regulations are clear, consistent and not harmful to our industry,” said Del Chiaro. “We sincerely hope that the CSLB will work with CALSSA in the future and not try to cut corners again.”

With this written provision, CALSSA has agreed to suspend its preliminary injunction, which would have sought a court order suspending enforcement. The voluntary stay has the same effect and came about earlier than a judge would have done. CALSSA has not dropped its lawsuit, alleging the decision and subsequent bulletins are illegal, underground rules, but is willing to enter settlement negotiations with the CSLB.

“We will not close our lawsuit until the board of directors has completed a legal decision-making process for future regulations and carefully considered what it means for our industry, especially small businesses that make up the bulk of our contractor base,” said Del Chiaro.

CALSSA points out that the threat of future licensing restrictions remains with the CSLB. The difference is that, thanks to CALSSA’s litigation, new restrictions would be achieved through a regulatory process that complies with the Administrative Procedures Act (APA). Such a process typically takes 12-18 months and is required by law to be fact-based, clear, consistent and consider the economic impact, especially for small businesses. If the new regulations fail to comply with the APA, CALSSA may decide to sue CSLB again.

“It is CALSSA’s sincere hope that this will not be necessary,” said Del Chiaro. “But the solar and storage industry is here to stay. We may be small compared to our adversaries in the fossil fuel industry, but we are working together to speak with one voice.”

In addition to the existential battle at the licensing commission, CALSSA is also engaged in a consistent battle over the future of Net Energy Metering (NEM) at the California Public Utilities Commission. The same union, the International Brotherhood of Electrical Workers (IBEW), which pushed illegal regulations at the CSLB, also supported AB 1139, a bill that mirrored the NEM struggle at the CPUC and would have the solar industry on rooftops. destroyed and would have harmed existing and future consumers. The bill was shot down by lawmakers in June, but only after a grueling battle that required the commitment of thousands of voters, small businesses and environmental groups.

“This has been a decent year and we’re not out of the woods yet,” Del Chiaro reflected. “Our hope is that Governor Newsom will exercise some leadership and protect the current and future growth of distributed solar and energy storage in California.”