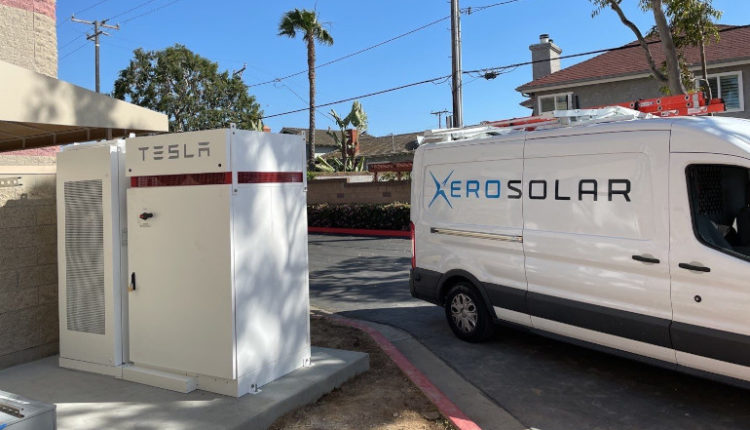 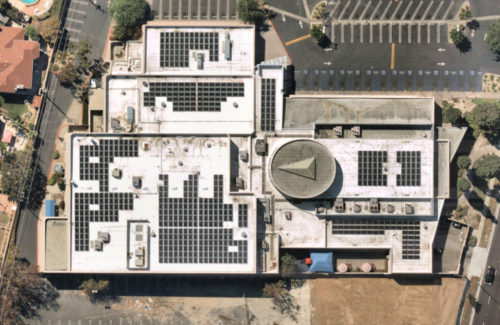 XeroSolar will officially connect a 221-kW solar panel to a 223-kWh Tesla battery at the Torrance-South Bay YMCA in Torrance, California. The project is expected to offset one-fifth of the building’s electricity consumption.

The solar power system was generously donated by Jerry Marcil, current president of the Torrance-South Bay YMCA Community Support Campaign, Y board member and long-time Y supporter. Ben Lochtenberg, CEO of XeroSolar, is the chairman of Y’s board of directors and financial development committee, as well as the annual investor of Y’s roundtable. 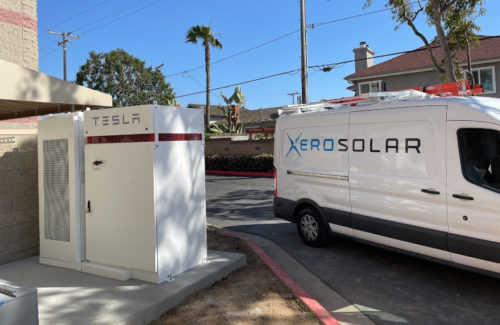