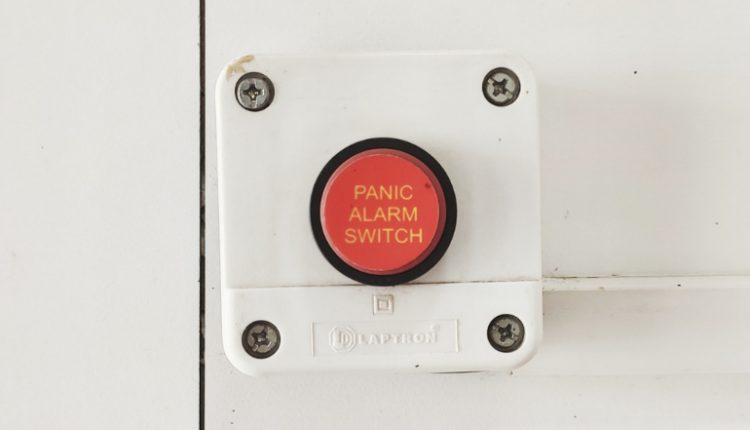 Contractors with a C-46 license are allowed to continue installing solar PV systems that don’t involve energy storage, but there is a significant wrinkle. The decision of 28 July was based on: a letter from CSLB Chief Registrar David Fogt to the UC Berkeley Labor Center on April 21, 2021. In that letter, Fogt states that all work performed by a contractor with a C-10 license, regardless of any other licenses the contractor may have, must be performed by certified electricians under state law. This provision, if interpreted correctly, could affect all solar PV installations, not just solar and storage projects. It can also affect several other transactions, such as HVAC. Such a departure from common practice would have major implications for California’s move toward clean energy and building electrification.

According to the report on which this decision was made, the CSLB has defined the scope of electrical contractors’ work as: “An electrical contractor positions, installs, or connects electrical wires, fixtures, appliances, conduit, photovoltaic solar cells, or any part thereof, that generate, transmit, transform, or use electrical energy in any form or for any purpose.”

A question for all contractors who own a C-10, whether you employ certified electricians or not: What percentage of your crew must be a certified electrician or registered apprentice on a one-to-one basis for both your solar energy as well as your solar energy and storage projects. How does the state define “putting” or “erecting” an electrical appliance? CALSSA wants clarification on the issues mentioned above and is exploring legal options to challenge these underground regulations.