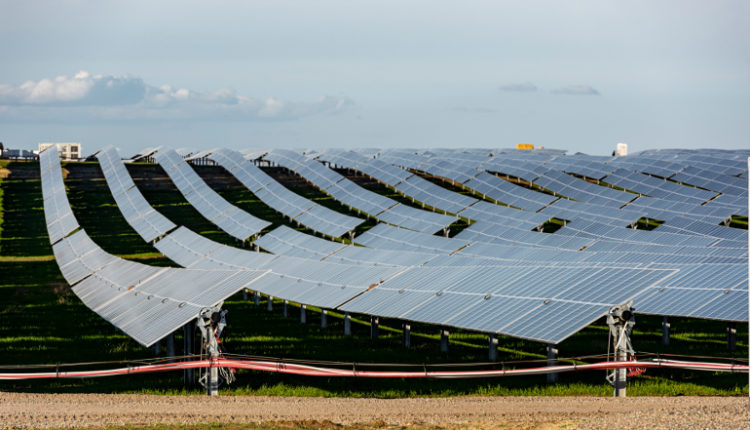 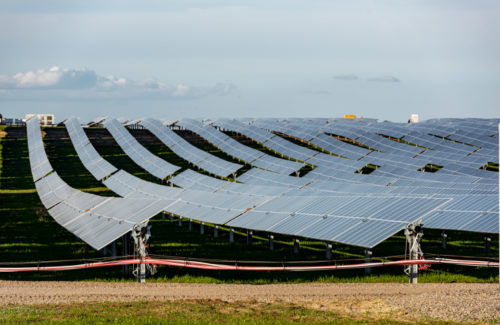 In another sign of progress toward a carbon-free power grid, the California Independent System Operator (ISO) set a new record on April 3, when 97.6% of electricity on the grid came from clean, renewable energy. The peak, which occurred briefly at 3:39 pm, broke the previous record of 96.4% set on March 27, 2022.

Before that, the grid’s record for clean power was 94.5%, set on April 21, 2021. The new milestone comes as the ISO integrates growing amounts of renewable energy onto the grid in support of the state’s clean energy goals.

“This new record is testament to the hard work and collaboration of many people, from policymakers to system operators,” said ISO president and CEO Elliot Mainzer. “While these all-time highs are for a brief time, they solidly demonstrate the advances being made to reliably achieve California’s clean energy goals.”

Ashutosh Bhagwat, chair of the ISO Board of Governors, said the new record is a tribute to California’s ambitious policy goals on climate and clean energy.

“When we see renewable energy peaks like this, we are getting to re-imagine what the grid will look like for generations to come,” he said. “These moments help crystallize the vision of the modern, efficient and sustainable grid of the future.”

Rooftop solar advocacy group Save California Solar said although this milestone should be celebrated, California’s renewable energy progress is better measured by conditions on a hot August summer day than a cool April spring day. Renewable peaks typically occur in the spring, due to mild temperatures and the sun angle allowing for an extended window of strong solar production.

Save California Solar said rooftop solar is critical to yearlong clean energy stability, but the net-metering successor program is still hanging in the balance at the California Public Utilities Commission (CPUC).

“If California is to have any hope of getting to 100% renewable energy on an August day in the future, especially as the state continues to electrify buildings and transportation, it will take 100 GW more energy produced by solar. Halting the progress of rooftop solar makes that goal impossible,” the coalition said in a statement.

The ISO has collaborated extensively with the CPUC, the California Energy Commission and a broad group of stakeholders on market and transmission improvements to integrate increasing amounts of renewable energy. More than 15,000 MW of grid-connected solar power capacity and almost 8,000 MW of wind are now online.

With California committed to a carbon-free power system by 2045, more solar and wind are expected, along with dramatic growth in storage capacity on the system. Another 600 MW of solar and 200 MW of wind are projected to be added to the grid by June 1 of this year. The system currently has more than 2,700 MW of storage, most of it in lithium-ion batteries, and that number is projected to grow to about 4,000 MW by June 1.

Storage has been critical to reliability during the transition to renewable energy, as it charges using solar and wind output during the middle of the day, and re-injects it back onto the grid on hot summer evenings when solar production has ended and demand remains high .

In business today, networking is king