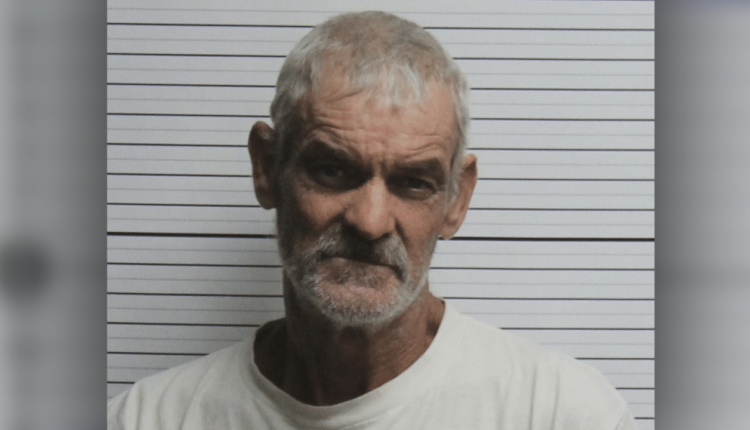 According to a Facebook post from the sheriff’s office, Jesmer’s arrest stemmed from a July 25 incident in which 30-40 HVAC air compressors were taken from a business on Long Beach Road in Southport.

Jessmer was arrested Monday and committed to the Brunswick County detention facility, where he remains under a $20,000 secured bond.