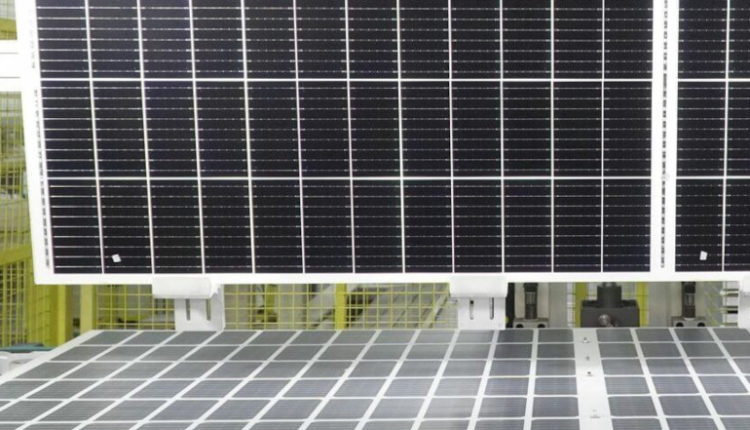 Boviet Solar recently announced a new branding for the Vietnamese solar panel company and now has changed the name of its panel lines.

“We think Vega and Gamma are the perfect images for our highly efficient monocrystalline monofacial and bifacial PV modules with their industry leading power output. Furthermore, star names make sense because our own Sun is of course a star — a star that makes solar energy possible here on Earth,” said Sienna Cen, President of American sales office Boviet Solar USA, which is located in San Jose, California.

“Adapting and improving upon best-in-class PV technology has been a key driver behind Boviet Solar’s success and is central to our future. Technology is moving from p-type cell to n-type cell, new power classes of modules are now 600+W, and module technologies are moving to n-type TOPCon and HJT. We intend to remain at the forefront of researching and developing these technologies to remain a leader in the industry,” said Hui Huang, Director of R&D.

“Whether you are an EPC, installer, contractor or project developer, we have the right PV module for your residential, commercial, industrial and utility-scale projects,” said Cen.