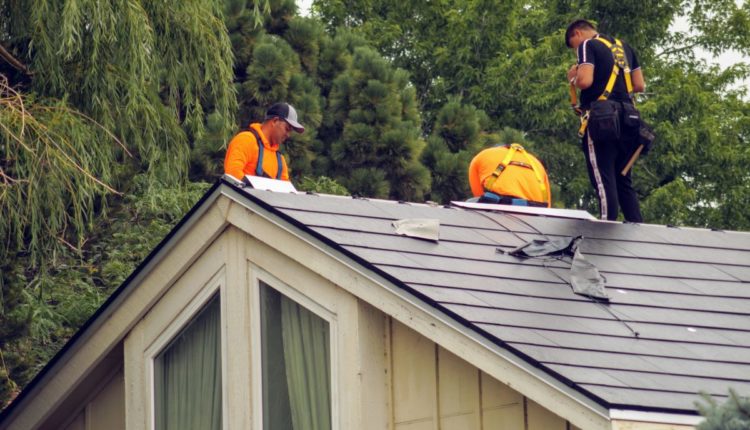 With the RAISE the Roof Act, the entirety of an integrated solar roof could fall under the investment deduction.

Representatives Mikie Sherill (D-NJ) and Bill Pascrell, Jr. (D-NJ) introduced legislation in the US House of Representatives to clarify and extend the tax credit for solar investment (ITC) to include integrated solar roofs.

Congress first created the ITC in 2006 to drive deployment and economic opportunity in the solar industry. The current 26% tax credit only covers the solar roof tiles, but not other parts of the roof, something the industry sees as a barrier to attracting new customers. The RAISE the Roof Act tries to solve this problem by including the entirety of an integrated solar roof under the investment deduction. It would also allow consumers to pay for roof repairs and replacements that are sometimes required for solar installations.

The measure could be included in Democrats’ budget reconciliation bill, which is expected to implement some of President Biden’s key climate change measures affecting the electricity sector.

Both Tesla and GAF ​​Energy make integrated solar products on the roof, among other things. GAF Energy transfers its production capacity from Asia to a plant in San Jose, California. The company is part of Standard Industries, which is headquartered in the District of Rep. sherill.

Martin DeBono, president of GAF Energy, said in a statement that the bill positions U.S. manufacturing assets “to make a meaningful contribution to a resilient path forward in our energy infrastructure.”

Abigail Ross Hopper, president and CEO of the Solar Energy Industries Association, said: “This legislation will ensure that homes with solar power built into the original design qualify for the same ITC benefits as any other residential solar installation.”