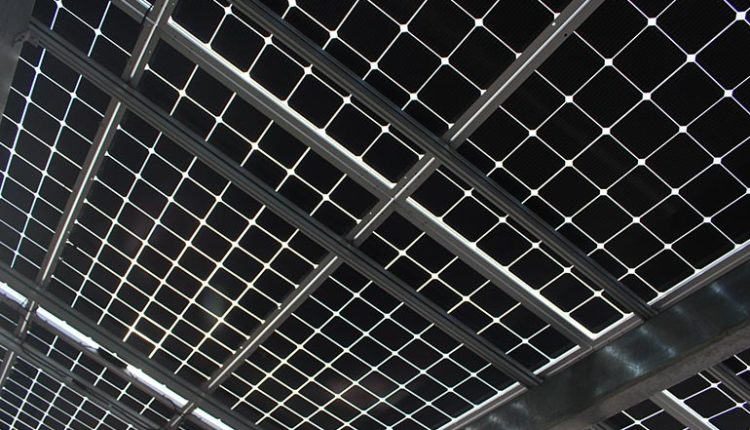 Bifacial solar panels are once again exempt from Section 201 tariffs

Solar advocacy group SEIA, along with co-plaintiffs NextEra Energy, Invenergy Renewables and EDF Renewables, successfully petitioned the U.S. Court of International Trade (CIT) to exempt bifacial solar panels from the Section 201 tariffs on imported solar panels. to recover. SEIA began its campaign for bilateral exclusion from the new presidential government in February 2021, not citing necessarily industry-related reasoning, but instead referencing various violations of procedural requirements surrounding the Trade Act itself. 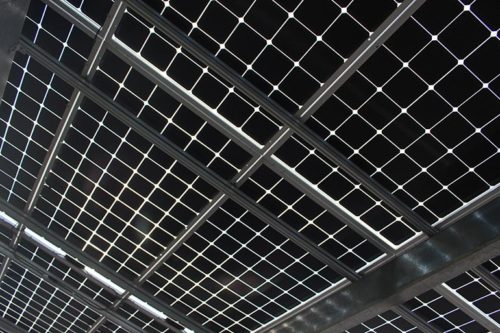 Today’s decision means that imported bifacial modules are again exempt from Section 201 tariffs with immediate effect. The Section 201 rates are back to 15% this fourth year, and all imports from the past year below the adjusted 18% rate are eligible for refund with interest.

To refresh everyone’s memory, as of February 2018, imported crystalline silicon cells, modules, and AC/integrated modules were taxed 30% by the Trump administration as part of a four-year review. Imports were given a 25% tariff in 2019, a 20% tariff in 2020 and were scheduled for a 15% tariff in 2021. Several exemptions from the tariffs were allowed, mainly off-grid panels with a small wattage, but bifacial modules were granted a full waiver in June 2019. Two-sided modules are becoming increasingly popular in the utility-scale solar market, and as there were no domestic manufacturers to meet demand, the tariff waiver was seen as a break from the cost-conscious utility market.

After reviewing reports from the International Trade Commission (ITC) and finding that domestic production of PV panels was on the rise, President Trump decided in October 2020 that the bifacial exemption undermined the goals of the original Section 201 safeguards (which would affect U.S. manufacturing). of solar power), so bifacial modules would lose their exemption in November 2020. And since bifacial imports had not been tariffed for more than a year, Trump has adjusted the fourth-year tariff of the total tariff from 15% to 18%.

Today CIT decision allows imported bifacial modules to be exempt from the Section 201 tariffs (scheduled to end in February 2022), and this year’s tariff is back to 15%.

Judge Gary S. Katzmann, who revoked the bifacial waiver in 2020, released today’s decision to put bifacial modules back on the waiver list.

“The decision by the U.S. Court of International Trade to overturn an order from President Trump to change the phasing-out rate for Section 201 tariffs and reverse the exclusion of two-sided modules was clearly the correct conclusion. Both actions were an illegal attempt to tighten Section 201 rates,” said Abigail Ross Hopper, SEIA president and CEO. “We are committed to building the U.S. solar production supply chain and we believe there are policies in the Build Back Better Act that will help U.S. manufacturing grow. We look forward to working with the Biden administration and Congress to get this critical policy, including Senator John Ossoff’s Solar Energy Manufacturing for America Act, across the finish line.”

The ITC has filed a request to extend the Section 201 tariffs for an additional four years, and discussions are ongoing. A virtual hearing took place earlier this month, and you can view testimonials here. The ITC should present its suggestion to President Biden within the next few weeks, and the president will have the final say on whether or not to extend the tariffs.