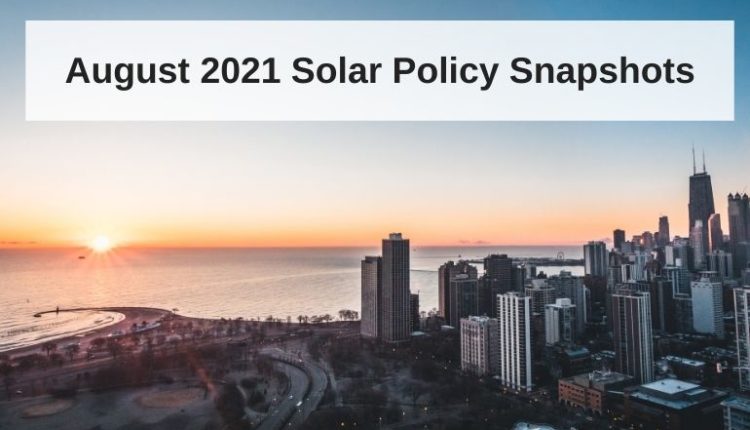 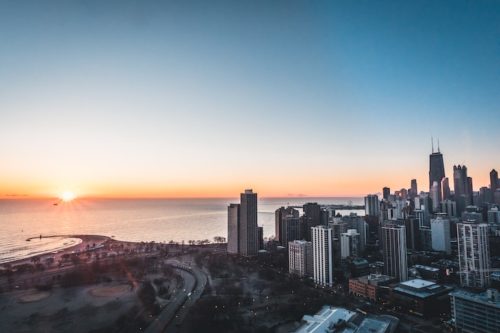 Chicago HOA members considering solar may now have an easier path thanks to new legislation.

Ohio Governor Mike DeWine signed a bill in July that allows local officials to reject solar and wind projects early in their development. WTOL. The news station noted that this capability does not extend to coal mines or gas wells.

The Southern Environmental Law Center and Ragsdale have filed a lawsuit against Alabama Power on behalf of four rooftop solar customers and a renewable energy advocacy group. ABC news. The suit argues that the utility’s fixed customer fee of $5.41 per kilowatt is purposely discouraging the adoption of solar in the state.

Republicans in Wisconsin are working on legislation to enable solar in the community
Madison, Wisconsin

Republicans in the Wisconsin state house announced plans during this session to introduce legislation that would allow community solar development in the state. The legislators emphasized the benefits of energy choice for consumers and the benefits of local, renewable energy.

The NAACP’s Solar Equity Working Group has released a series of policy principles to help lawmakers and advocates ensure that the benefits of solar extend to historically disadvantaged communities. SEIA, Vote Solar and other interest groups supported the initiative.

As the infrastructure bill moves toward a vote, SEIA highlighted the solar policy priorities it believes should be included. In a letter to the House Committee on Ways and Means, the group called for an expansion of the ITC, an instant pay option, a standalone energy storage ITC, and more.

The Biden administration is pushing for tools to develop more affordable renewable energy storage in its latest budget request to the Department of Energy. The proposed additional research funding would help achieve the government’s goal of reducing energy storage costs on the grid by 90% by 2030.

An organization representing more than 520 cities in the state of Michigan has expressed its support for community solar legislation by joining the Michigan Community Solar Alliance. The Michigan Municipal League joins more than a dozen other supporters of the bill, including the Sierra Club Michigan and the Michigan branch of The Asthma & Allergy Foundation of America.

Oregon Gov. Kate Brown signed a bill that would require electricity suppliers in the state to provide 100% clean power to their customers by 2040. Oregon now connects New York to the fastest statewide timeline in the nation.

The New Jersey Board of Public Utilities voted unanimously to implement a new solar incentive program that will double the state’s solar capacity by 2026. Under the new plan, all residential solar customers will receive a fixed incentive fee.

Illinois Governor JB Pritzker has signed a bill that will protect the rights of customers to solar, especially when faced with discriminatory covenants from the Homeowners Association (HOA). The law aims to speed up the HOA approval timeline for solar projects and ensure homeowners’ rights to install solar on their roofs without major redesign requirements.

Congresswoman Linda Sánchez, along with two co-sponsors, introduced the Residential Solar Opportunity Act to give residential solar customers the same tax credits as business owners. The bill would increase the ITC for residential solar to 30% for five years and then scale it down to a permanent credit of 10% after 2028.