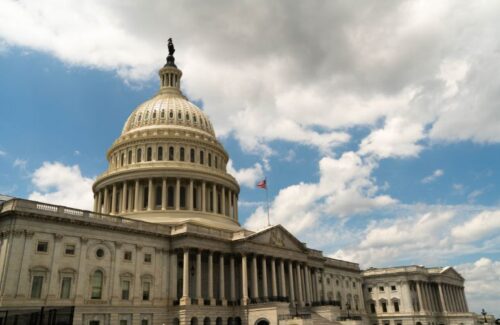 All eyes are on the Senate as the most sweeping climate bill in US history is considered.

As the California Public Utilities Commission continues to deliberate on NEM 3.0, city and county government leaders across the state are asking the body to reject new solar charges. More than 24 city councils, 43 mayors and 40 city or county councilors signed the letter addresses to both the CPUC and Gov. Gavin Newsom.

The Mississippi Public Service Commission recently raised the state’s participation cap and added a $3,500 state rebate for homes and small businesses that go solar. The commission also announced increased rebates for households earning up to 250% of the federal poverty level.

The Biden administration announced a series of new initiatives and $56 million in new funding to drive innovation in solar energy production and recycling. The administration separately announced a $10 million investment in expanding community solar access and solar education opportunities in underserved communities.

10 years of 30% solar ITC back on the table in surprising Senate deal
Washington, DC

On July 27, Senators Joe Manchin and Chuck Schumer announced a reconciliation deal with climate regulations they now call the “Inflation Reduction Act of 2022.” The deal includes a 10-year extension of the solar ITC and a stand-alone storage ITC, both at 30%.

The Illinois Commerce Commission has approved a long-term plan outlining the steps the state must take to achieve 40% renewable energy by 2030. This includes a roadmap for how the state will expand the Illinois Solar for All low-income program with a special $70 million now available each year.

After a year, involving stakeholders, establishing community rules for solar in New Mexico based on the 2021 legislation, the Southwestern Public Service Company filed a motion that could potentially delay the program for years. Lawyers are asking the Supreme Court to drop the case and move forward with the program.

Georgia’s Public Service Commission has voted to expand the solar panels across Georgia by 200 MW and increase solar energy storage. The committee has also set up a DG working group to help accelerate the approval of solar energy projects.