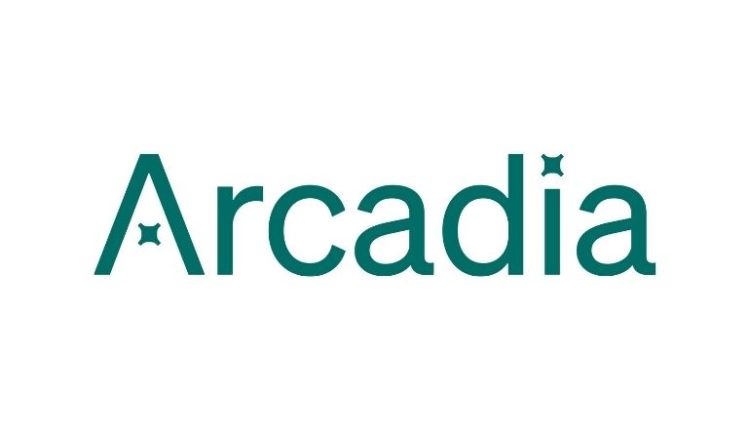 Arcadia has partnered with ENGIE North America to deliver one of the largest community-based renewables deployments in Massachusetts. The two companies are rolling out a portfolio of new solar projects as part of the Solar Massachusetts Renewable Target (SMART) program to provide access to Commonwealth communities.

Two of the projects are now online and the rest are expected to be commissioned in early 2022. Once completed, the seven solar panels will generate approximately 40 MW of renewable power for households, businesses and communities across the Commonwealth from Cape Cod to the Berkshires. . The projects will produce enough energy to power more than 5,600 households annually.

“Community solar provides access to clean energy to lower-income businesses, communities and households who cannot install rooftop solar and have traditionally been kept out of the clean energy transition,” said Joel Gamoran, VP and general manager of energy services. at Arcadia. “Access to clean energy should not be a matter of circumstance or privilege – every homeowner, renter and business owner should be able to reap the benefits of clean energy. We are excited to partner with ENGIE North America to accelerate the growth of community solar in the Commonwealth.”

Arcadia is a pioneer of a community solar subscription with no credit control, no long-term commitments, that opens access to everyone, regardless of economic status. When residents sign up for Arcadia’s community solar program, they will participate in a local solar garden. When the solar garden generates electricity, subscribers will receive credit on their energy bills, resulting in a net saving of 5-10%, and solar energy will flow into the local power supply.

Kentucky is turning former coal mine into 200-MW solar project