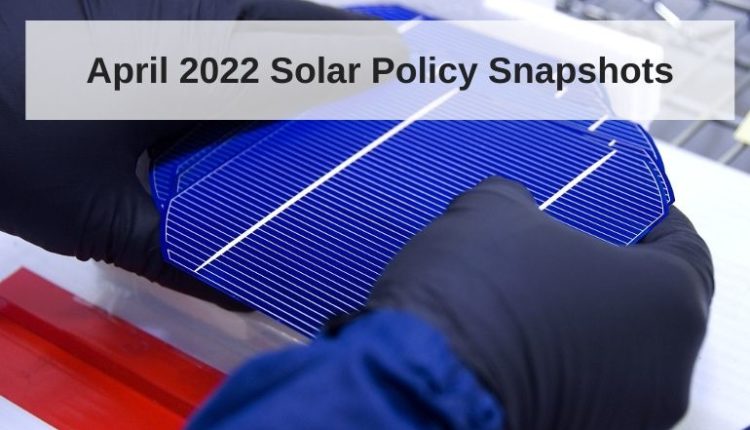 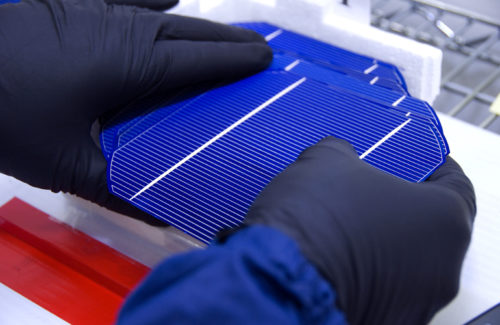 Solar panel manufacturing is on center stage yet again as another antidumping investigation begins and domestic manufacturing legislation remains in purgatory. Archive photo from the Oregon Department of Transportation: https://www.flickr.com/photos/oregondot/

An agreement among solar advocacy groups and Duke Energy on a new net-metering program at the end of 2021 is now back on the negotiating table after a group of 15 North Carolina solar installers wrote an objection to state regulators, according to WFAE† North Carolina’s attorney general called for postponing the plan until regulators can conduct further analysis.

The National Renewable Energy Laboratory partnered with UL to develop cybersecurity standards for distributed energy resources, which are at risk for hacks. The new comprehensive certification requirements would apply to energy storage and PV inverters on the distribution grid.

During the California Public Utilities Commission’s March voting meeting, solar advocates waited on hold for more than five hours to express their objections to the commission’s proposed decision on net metering. Despite the hours of public comments, the topic wasn’t on the agenda for the meeting.

sen. Edward Markey (D-MA) introduced the Connecting Hard-to-reach Areas with Renewably Generated Energy (CHARGE) Act, which would encourage the country to proactively plan for a grid that can accommodate distributed generation sources. The bill would make decarbonization goals a priority in grid planning.

Over 100 manufacturers across the solar supply chain sent a letter to President Joe Biden and other leaders asking for long-term clean energy tax incentives in federal budget reconciliation legislation. The group says incentives would help grow existing production and lead to investments in domestic manufacturing.

The Dept. of Commerce announced it will investigate the claim that Chinese solar panel manufacturers have moved portions of their manufacturing operations to Southeast Asia as a way to circumvent antidumping and countervailing (AD/CV) duties. The investigation is in response to a petition filed in February by California-based solar panel assembler Auxin Solar.

Hardwood: State of the Industry 2022