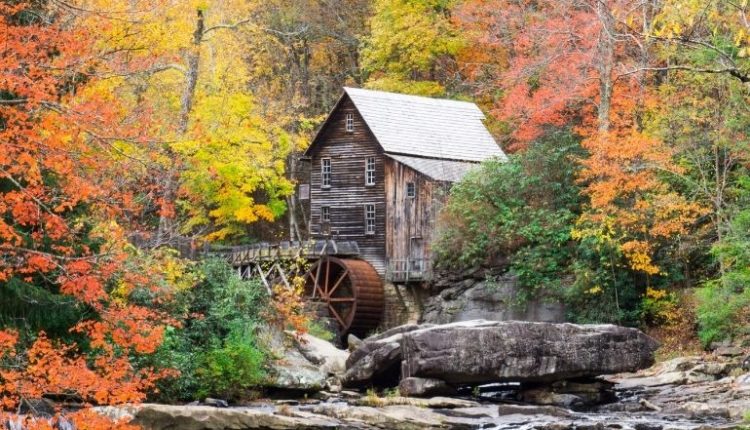 Appalachian Voices received $1.5 million from the Appalachian Regional Commission (ARC) to catalyze commercial and institutional solar projects for coal-affected communities throughout Central Appalachia. This award is part of a $46.4 million package to support 57 projects in 184 coal-affected counties through ARCs POWER (Partnerships for Opportunity and Workforce and Economic Revitalization) Initiative. POWER focuses on federal resources for communities affected by job losses in mining, coal plants and coal-related supply chains.

“We’re excited about today’s announcement and grateful for the deep partnerships that made this possible,” said Adam Wells, regional director of community and economic development for Appalachian Voices. “The vision for the Appalachian Solar Finance Fund is rooted in Southwest Virginia’s Solar Workgroup, which has been working since 2016 to bring the benefits of solar energy to coal communities across the Commonwealth. The implementation of this program will be supported by the Central Appalachian Network, which connects groups in the Appalachian region working to promote just transition and community-based economic development.”

Since launching POWER in 2015, ARC has invested more than $284 million in 320 projects in 353 coal-affected counties. The $46.4 million awarded today is expected to create/maintain more than 9,306 jobs, attract nearly $525 million in private investment and matched by $59.2 million in additional public and private funds across the region.

ARC is working with Chamberlin/Dunn, a third-party research firm, to closely monitor, analyze and evaluate these investments. AN new report, published in conjunction with the announcement, was based on 72 stories representing 44 unique POWER projects funded between fiscal years 2015-2020 to determine key changes that occurred as a result of POWER.

In 2019, Appalachian Voices received a POWER Technical Assistance grant to support the efforts of the Southwest Virginia Solar Workgroup and create a path to scale its solar development models; the Appalachian Solar Finance Fund is the result of that process.

“This project will build the right kind of pipeline in our region — a pipeline of investments for shovel-ready solar projects that will ensure Appalachia remains a key player in the energy economy of the future,” said Sarah Conley-Ballew, director of Sustainable Energy Solutions at Rural Action in Appalachian Ohio, who will serve on the SFF Review Committee.